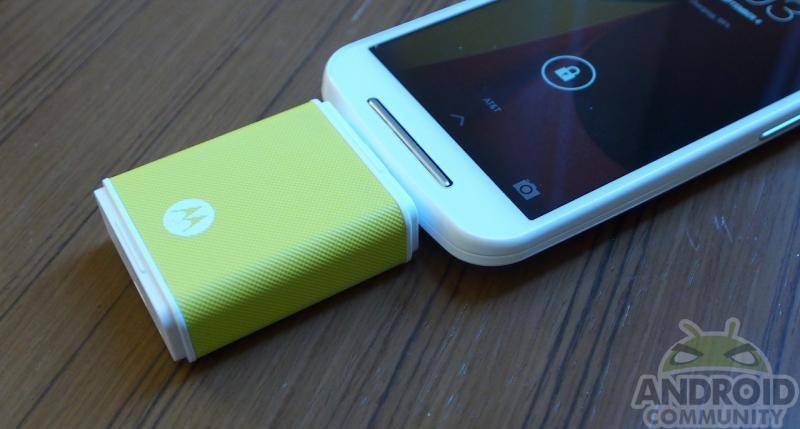 One accessory that Motorola didn’t hint at in its IFA 2014 invitation is the Power Pack Micro. This seemingly innocuous little box packs quite a punch, with a considerable amount of charging power and a built-in locator that will make sure will never be at a loss for power, your smartphone, or your keys.

External batteries have become a fact of mobile life, but their wires have left us tangled, hassled, and frustrated. While wireless charging still has some catching up to do, others have solved that problem by letting the battery’s body attach directly to the smartphone’s (micro) USB port. To that extent, the Motorola Power Pack Micro is like any other, but in the usual Motorola fashion we’ve seen this IFA 2014, the company is doing it in style and with a few bonuses too. 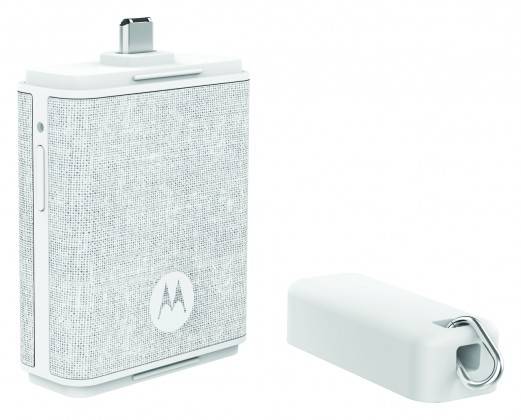 The Power Pack Micro looks quite inconspicuous, almost like a cigarette lighter when viewed from afar. A very thick lighter. And a very classy one, too, as it comes in vibrant color options and different textures, including fabric. Don’t let looks deceive as it hides power within. Battery power, that is. Don’t expect it to match up to or exceed your smartphone’s battery, of course. Given its size, it has only room for a 1,500 mAh battery. But that is quite enough to give your smartphone a quick boost in a pinch. It also features fast charging, giving an output of 1A.

But the Power Pack Micro also has another trick. It has a keyring hole where you can fit, well, your keys. And with Motorola Key Link, you can pair your smartphone and the power pack to find each other when the need arises. Misplaced your phone? Push the power pack’s button to make it beep. Lost your keys? Let your smartphone be your guide.

The Motorola Power Pack Micro goes on sale today in the US with a price tag of $39.99, available from Motorola’s online store.