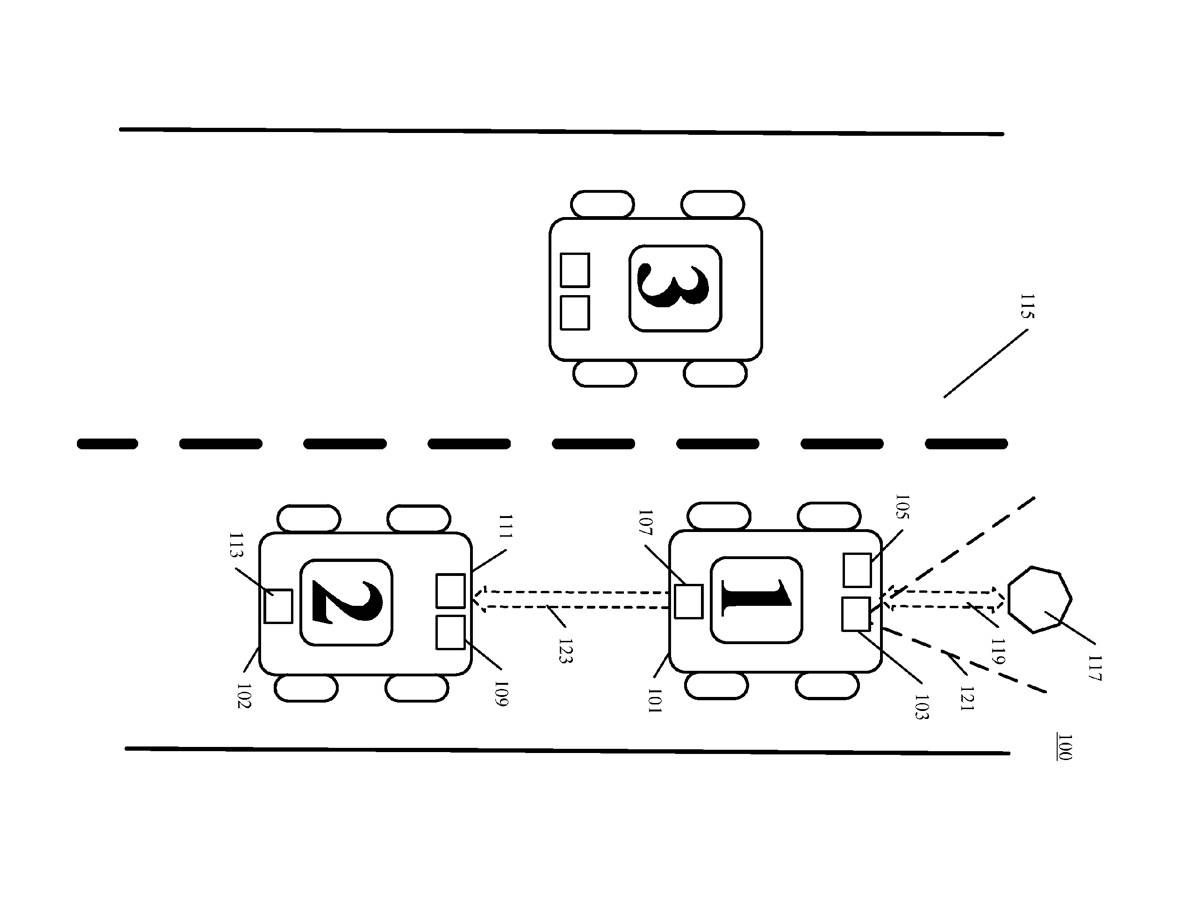 With the sea change for the ‘Internet of Things’ comes innovation. Though we’re still finding our way with the connected home, Motorola is taking their mindshare elsewhere. In a recently filed patent, we see that their ‘Assist’ app isn’t the only way Motorola wants to be involved in your commute.

The patent, filed two months after Google completed their acquisition of Motorola, takes something old and livens it up. In what seems to be the CB radio of today, Motorola’s patent will identify pics of road hazards, take photos of them, and relay the info to motorists behind you. It’s a lot like truckers with CB radios, who warn trailing drivers of traffic jams or other road conditions.

It also signifies that Motorola — by proxy of Google, we’re sure — plans on being ingrained in the car. With the scope of what’s being described, there is no way a smartphone could handle it all. From the patent:

An inter-vehicle alert system controls the camera to initiate capturing video data which includes the video data. A method of operation modulates a radar signal to include at least a portion of the video data captured in response to detecting an obstruction, and transmits the radar signal to a second vehicle via an antenna array oriented at the moving vehicle’s rear.

Rear antennae arrays, inter-vehicle alert systems — sounds like a ful-on connected car to us. Google’s current method of identifying hazards and other road conditions exist with crowd-sourced info, but that almost asks that you use your smartphone while driving, which is always dangerous and often illegal. With a system like this, the info is still crowd sourced, it just doesn’t require your interaction.
VIA: Phandroid