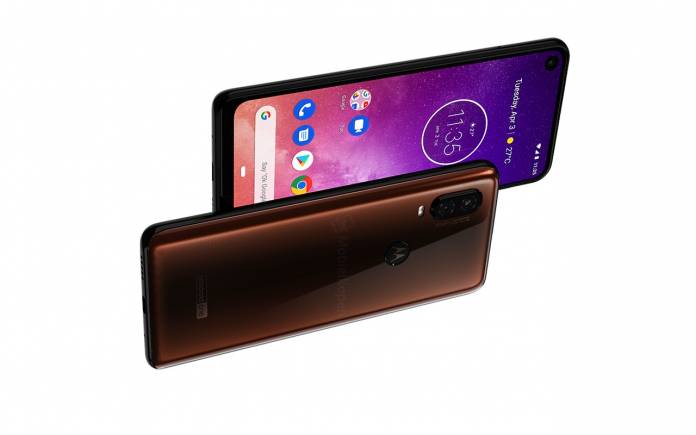 Nothing much is said about the upcoming phone but now we’re learning about the punch-hole selfie camera. An earlier leak shows two possible color options like brown and blue.

We see the front and rear side of the Motorola One Vision in both colors. The blue is a common color but the version is differently attractive. (See image above)

The phone will be part of the Android One program, making it the second Android One phone from Motorola. It means a bare version of Android mobile but with the promise of regular updates. The device is rumored to launch in Sao Paulo, Brazil on the 15th of May. In China, it may be revealed as the Motorola P40.

We remember the phone being referred to as Robusta2 (codename). Last year’s Motorola One phones were powered by Qualcomm Snapdragon so we’re curious why the big change. 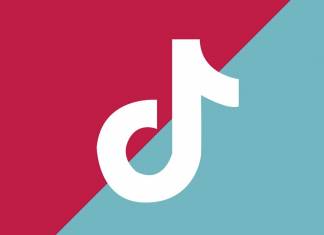