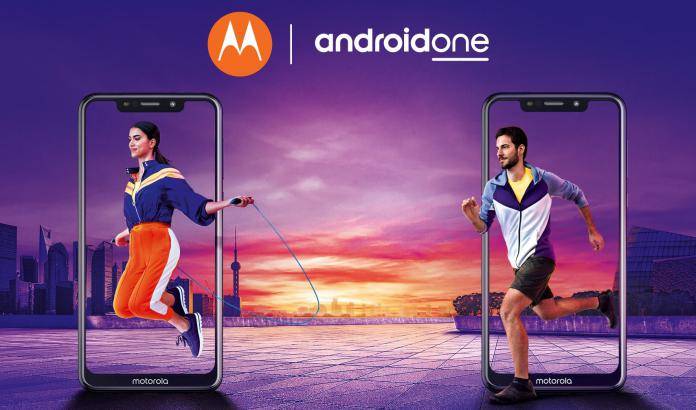 Motorola has been rumored to go back to the Motorola branding by launching two new smartphones namely the Motorola One and the Motorola One Power. The pair is expected to run on Android One power so the mobile experience will be simple and less complicated. The company has decided to take advantage of AI completely by adding more Google innovations and features that are smart and secure. Thanks to the Google Lens, Google Photos, Google Play Protect, and the Google Assistant for making the mobile experience better than what we’re used to. 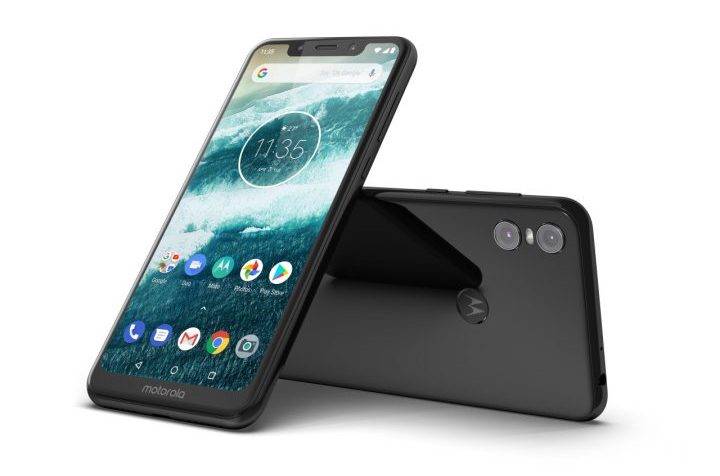 The phone runs on Android One which doesn’t come with many pre-loaded apps. Google made it as a simpler version of Android without the bloat but still boasts of features that really matter like Google Photos, Google Assistant, and the Google Lens integrated into the camera. 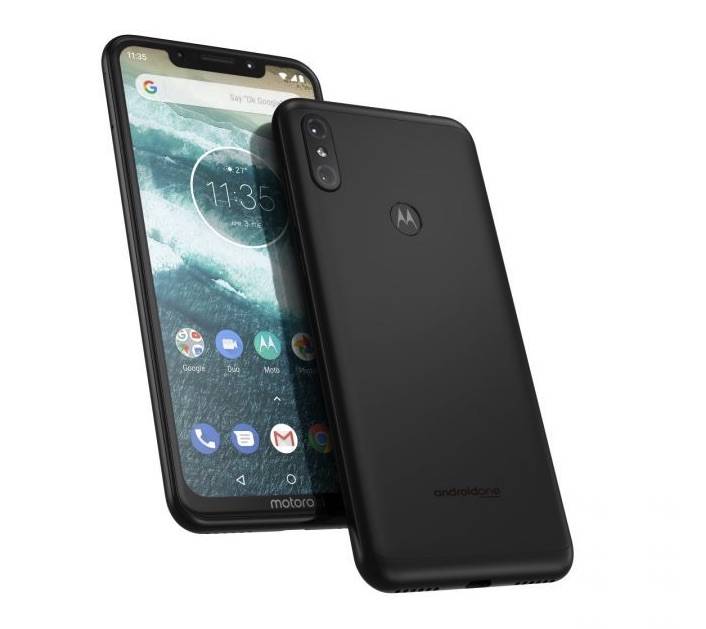 There’s also the Motorola One Power that is larger in form with a bigger 6.2-inch screen, 19:9 Max Vision Full HD+ display, 2-day battery life, TurboPower charger, Qualcomm Snapdragon 636 1.8GHz octa-core processor, 64GB onboard storage, and memory expansion (up to 256GB). This one will be out in India beginning next month.