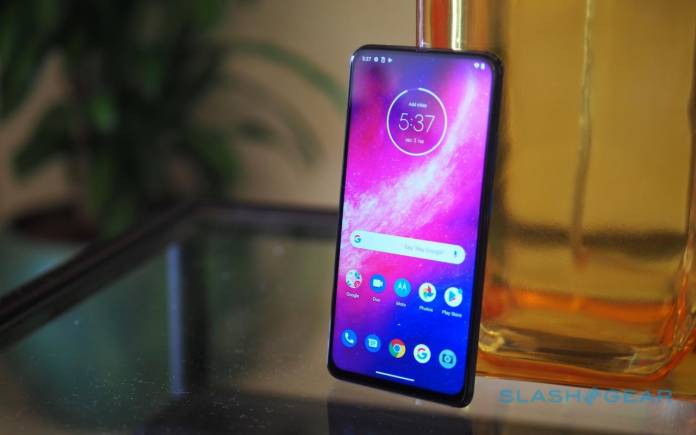 It’s a bit hard to pin down Motorola’s launch strategy for its “One” series of smartphones and, apparently, that’s because there isn’t one in the first place. From the One Zoom to the most recent One Macro, the company’s 2019 phones were themed around technologies as they come, not evenly spaced schedules. Given that background, you might think that the new Motorola One Hyper is all about being fast, but don’t be deceived. For Motorola, it’s about living the hi-res life and that makes it a bit difficult to get all hyped about it.

The almost accurate leaks didn’t help at all, prefiguring the Motorola One Hyper’s key feature. It’s time to set those unofficial details, though, now that we have the real deal. And to be fair, it isn’t really as bad as it seems, at least not for a very affordable mid-tier Android 10 phone.

The “living in hi-res” can be found front and back, the former thanks to the 32 megapixel camera you’ll only see once you switch the app to selfie mode. Yes, that’s due to the popup camera that should no longer be a surprise, whether or not you’ve seen one of the half dozen leaks for this phone. It does have the staples of such mechanisms, including the obligatory yet fortunately optional whirring sound effect. And unlike the first generation of phones with popup cameras, this one utilizes motion sensors and gyros to quickly retract the camera in the event of a fall. 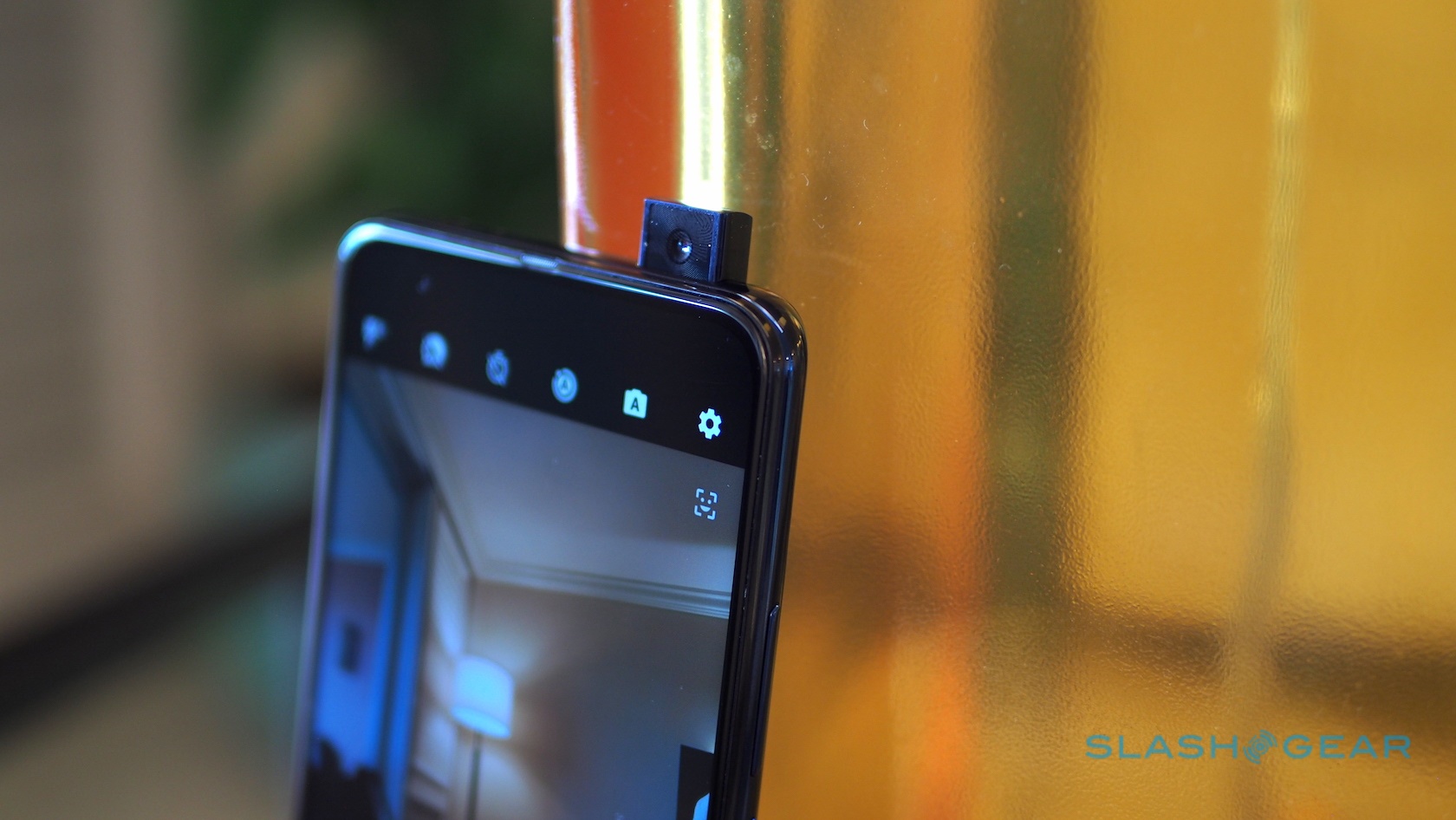 Fortunately, that front camera does have more than just a gimmick. That 32 megapixel sensor uses the now conventional pixel binning to produce a smaller 8 megapixel selfie with better quality. And unlike most front cameras, it has its own Night Vision with 4x low-light sensitivity to partly make up for the lack of a flash. That makes the 64 megapixel sensor on the back, which also has quad pixel binning and Night Vision, almost unexceptional if not for the fact that this is the first Motorola phone with such a large sensor. 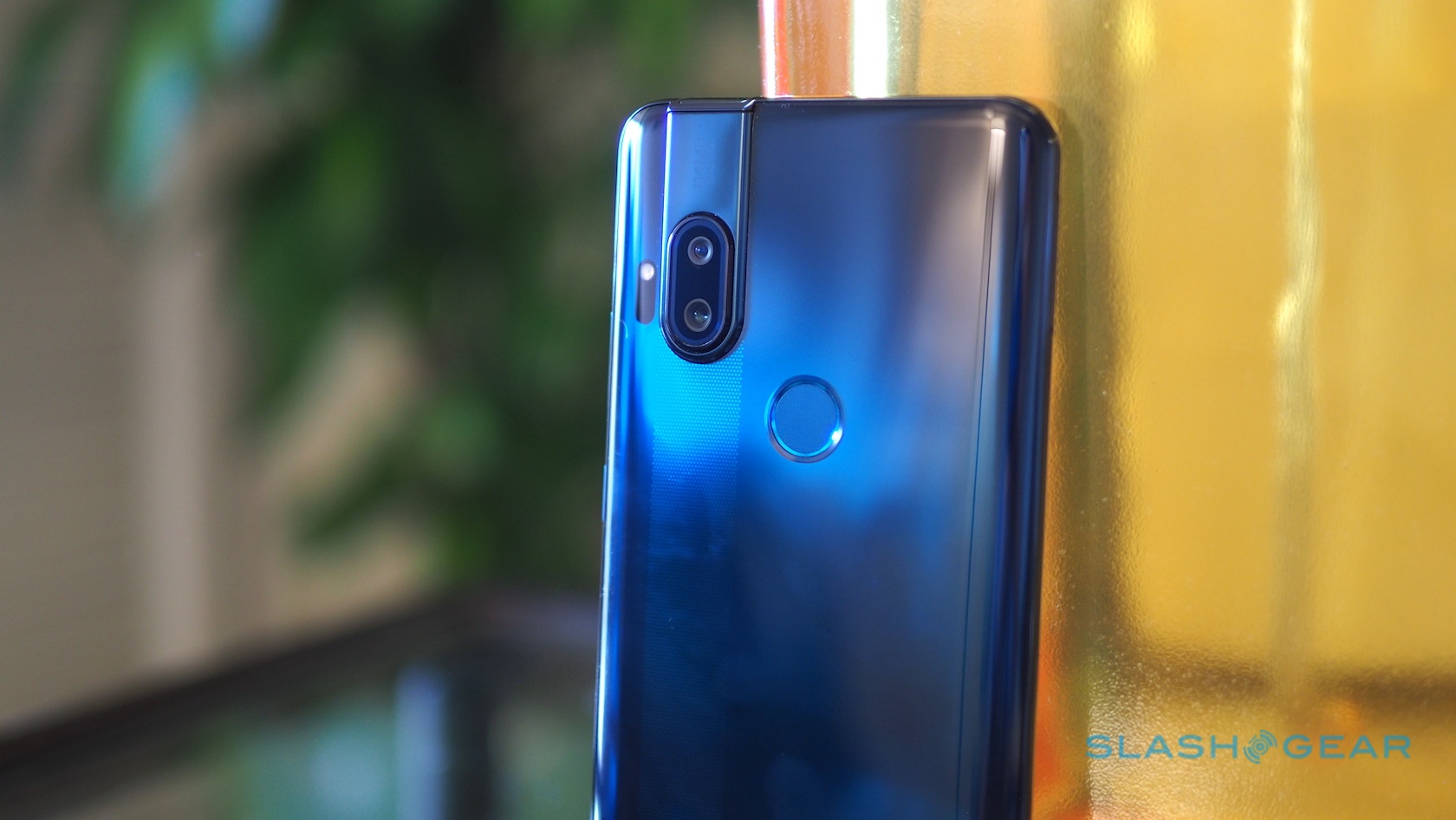 That back also looks more interesting than it really is. That LED ring around the fingerprint sensor is really just that, a light for notifications when you put the phone face down. It’s user-customizable, Motorola promises, and the intensity of the light can automatically adjust depending on ambient conditions. It clearly takes a page out of the gaming phone book but admittedly does it more classily. Too bad there is no “Bat Wing” logo to light up.

The rest of the Motorola One Hyper’s specs is sadly less thrilling. Given the Qualcomm Snapdragon 765 announcement yesterday, a Snapdragon 675 sounds almost ancient, especially when given only 4 GB of RAM. There is, however, some benefit to being traditional, like having not only a microSD card expansion for its 128 GB storage but also a now rare headphone jack. Motorola’s phones have also been famous for their batteries and the One Hyper doesn’t disappoint with its 4,000 mAh pack. It supports 45W USB-C PD “hyper” charging but only if you buy a separate charger for it. 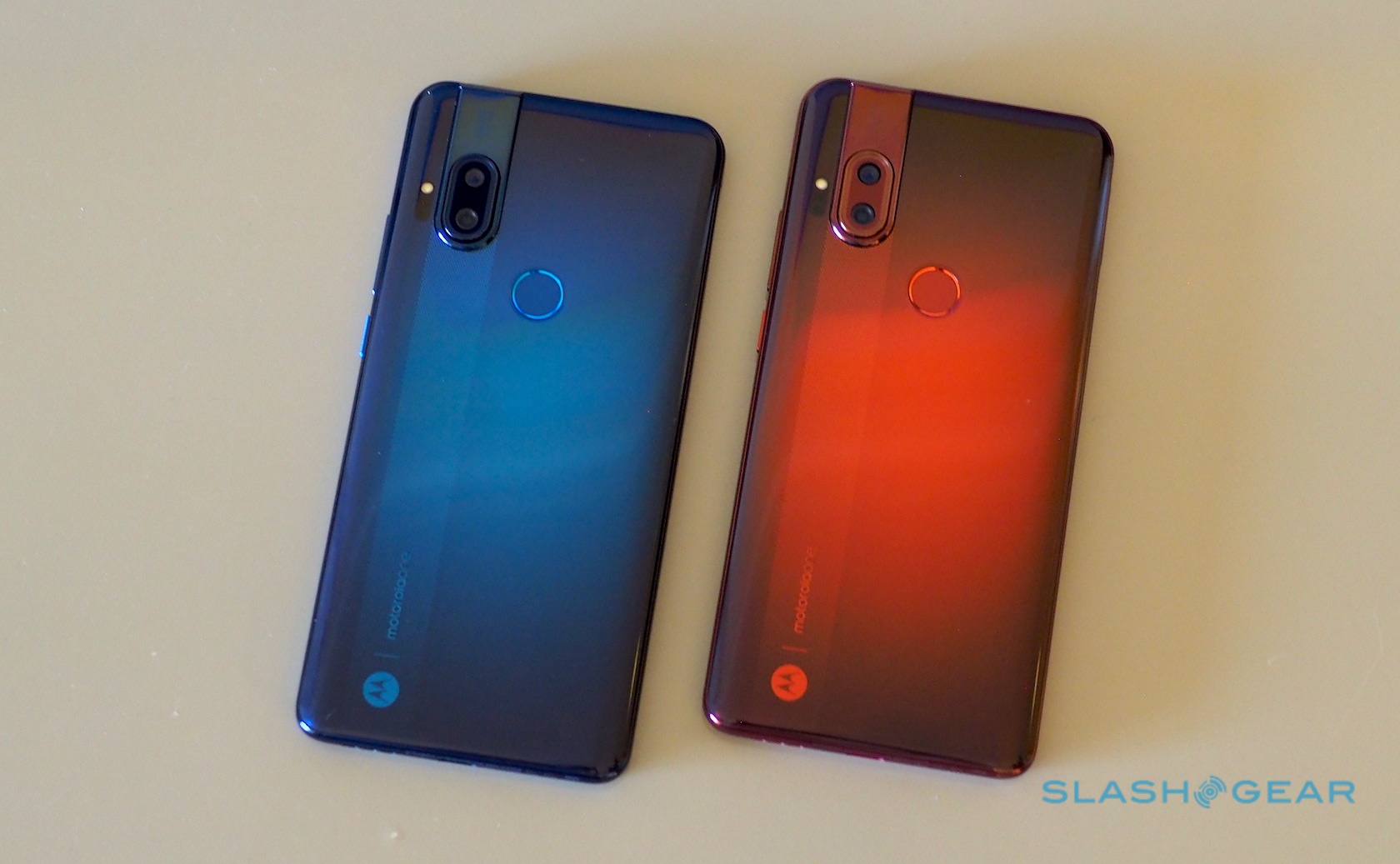 The one thing fans of the brand may be hyped about is the price, which boils down to a solid $399.99. The catch here is that you can only buy it from Motorola’s store, due to complaints about its One phones being out of reach of US consumers. The unlocked phones will be compatible with AT&T and T-Mobile but leave Verizon subscribers one more reason not to feel hyper about the Motorola One Hyper.