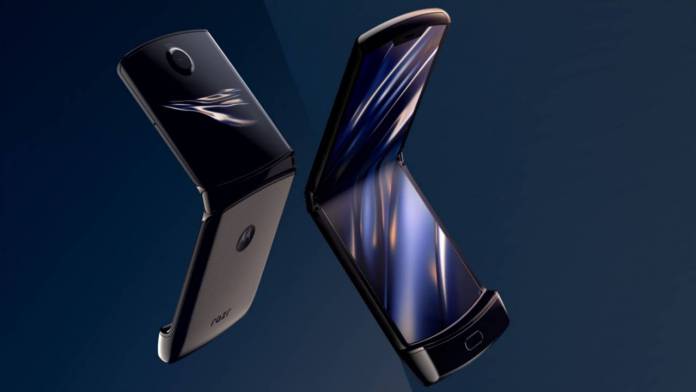 The idea of smartphones with folding displays is pretty good on paper but in actuality, results have been pretty mixed. Samsung was the first one out the gate with the Galaxy Fold which kind of failed at first try. Then the Motorola Razr was put to the test by CNET and the result was that the phone only had 27,000 folds in it before the hinge started failing. But Motorola isn’t bothered by this result and believes their device will actually last longer than that.

CNET conducted the folding test and towards the end, after 27,000 folds, the hinge stopped closing properly. They said that even if the hinge stops working, you would still be able to use it for at least a year. In any case, Motorola says that the machine used for the test, SquareTrade’s FoldBot, was not designed to do it properly. The stress that it applied on the Razr isn’t something that will happen in real life.

Motorola restates that their Razr already underwent extensive cycle endurance testing while they were still in the product development stage. They posted a video previously of the phone in the machine and the process is slower and gentler as compared to the more “aggressive” testing machine that CNET used. This is why the phone’s hinges failed faster than if it’s being used in real life. They are confident that it will “last years”.

Previous teardowns showed that it is built like a “convoluted jigsaw puzzle” with a lot of interlocking pieces and cables. But what’s really impressive about it is its razor-thin flexible screen. One of the batteries though is attached to that panel so replacing it is pretty difficult or probably impossible. They even tried to reassemble it and the phone still works after you put it back together. Hopefully that still translates to the consumer version.

The Motorola Razr is priced around $1,500 so it’s not something that probably a lot of people will get. Hopefully for Motorola, this experiment by CNET will not affect its viability and that the product does live up to how they’re marketing it.