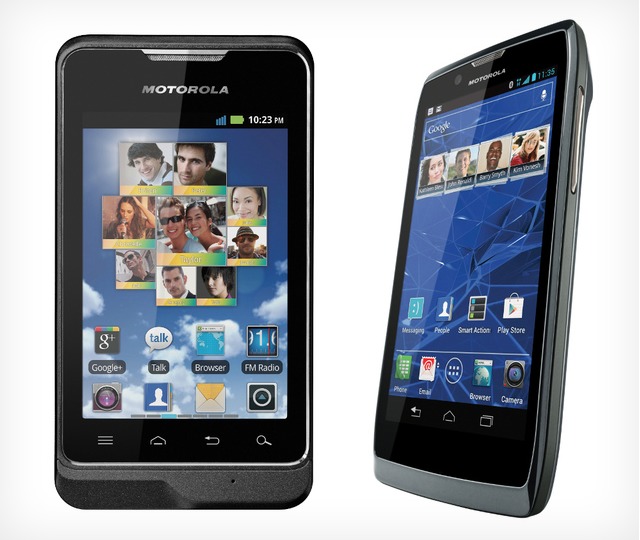 Smartphones are great in pretty much every way, and those who use them quickly find that they can no longer live without them. The only problem is that smartphones can be prohibitively expensive for many consumers (especially if they don’t want to sign a contract). So, what’s a prospective smartphone user on a budget to do? Well, for starters, Motorola would like it if you purchased a MotoSmart phone, which will be arriving in the UK this month.

Billed as “the smartphone for everyone,” the MotoSmart comes with a 3.5-inch display, built in Wi-Fi and GPS, a 3-megapixel camera, and makes use of Android Gingerbread 2.3. It isn’t exactly what you could call a feature-rich phone, but the price is low enough that it will serve as a nice introductory device for those who are delving into the world of smartphones for the first time. The phone will be available through T-Mobile for £99.99 on a pay as you go plan, or for free on a £7 per month, 24 month plan. Motorola says that MotoSmart should be available toward the end of July.

The Motorola MotoSmart doesn’t appear to be heading overseas anytime soon, but given the number of budget-priced smartphones already available in the US, it likely won’t be missed. If the MotoSmart sounds like something you might be interested in, have a look at Motorola’s latest advertisement for it above and see if it truly is for you.