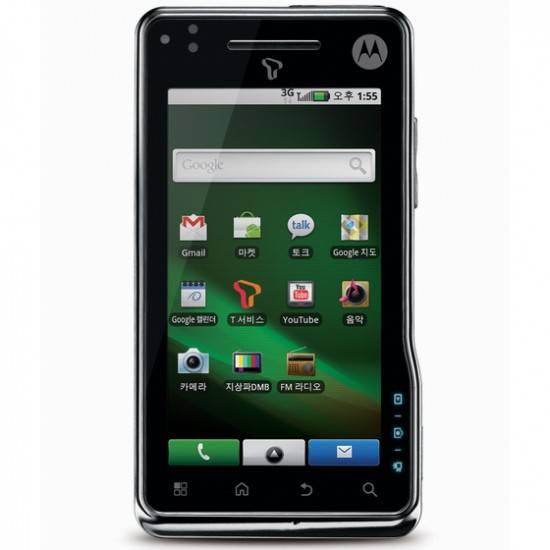 The last time we heard about this phone, it was on its way to Korea for a launch there. Well it’s been there awhile now and it seems Motorola is ready to start its world tour. There were also rumors that this device will land on T-Mobile USA, hopefully it does and it includes the upgrades mentioned after the break.

According to Unwiredview, this phone will receive multiple upgrades before it makes it way over to the United Kingdom. For starters it will be upgraded from Android 2.0 to 2.1, and it will be fitted with an HDMI port. It also has a 3.7 inch WVGA touch screen, 8MP camera with Xenon flash on the back and 720p video recording. The ROM and RAM may get bumped up as well as the infamous Snapdragon could get implanted into the device. If this is true, this will be another Android 2.1 MotoBlur device in the works.