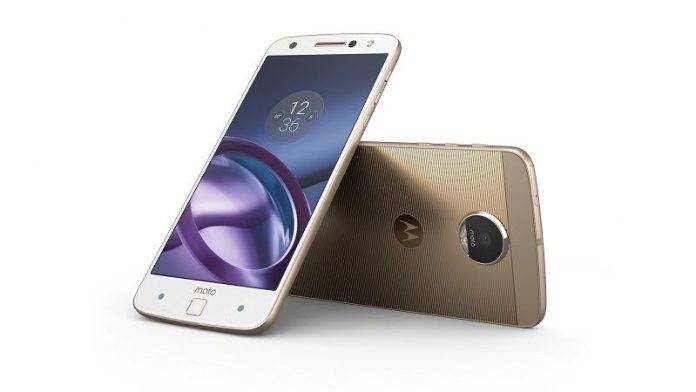 Motorola’s new flagship device, the modular Moto Z, is set for an early September release in the UK, but some retailers may have already pushed some buttons early. Well, at least, it’s still in the pre-ordering stage at least. Previously, it was already spotted on UK online retailer clove.co.uk and now it’s also been spotted on the Amazon UK site. Although the page seems unfinished for now, at least it’s a sign that the new Lenovo device will be available in the region soon.

If you need a refresher on what this device is, it’s a smartphone with a 5.5-inch, 1440 x 2560 pixels and is powered by a quad-core Qualcomm MSM8996 Snapdragon 820 processor. It has a 4GB RAM and you have the option to get a 32GB or 64GB internal storage with a microSD slot for up to 256GB. Camera-wise, it has a 13MP main camera and a 5MP front-facing shooter. But of course what most people are expecting from the device is the Moto Mods or extra accessories that you can connect to the phone to enhance it.

The Amazon UK phone lists the Moto Z at 610.19 pound, which is a big difference from the 495 pounds on the Clove website. But the former doesn’t list the storage capacity of the device, so it might be the 64GB variant and is the unlocked variant so it’s bound to be more expensive. But even if it is, it still doesn’t match the price of the 64GB variant in US, where Verizon lists it at $624 which is around $485.

The Moto Z page on the Amazon UK site also seems unfinished and it doesn’t even have any pictures. There’s a possibility that someone just pushed the wrong button or they plan to update it pretty soon. Until then, we have to wait for official announcements to confirm anything.