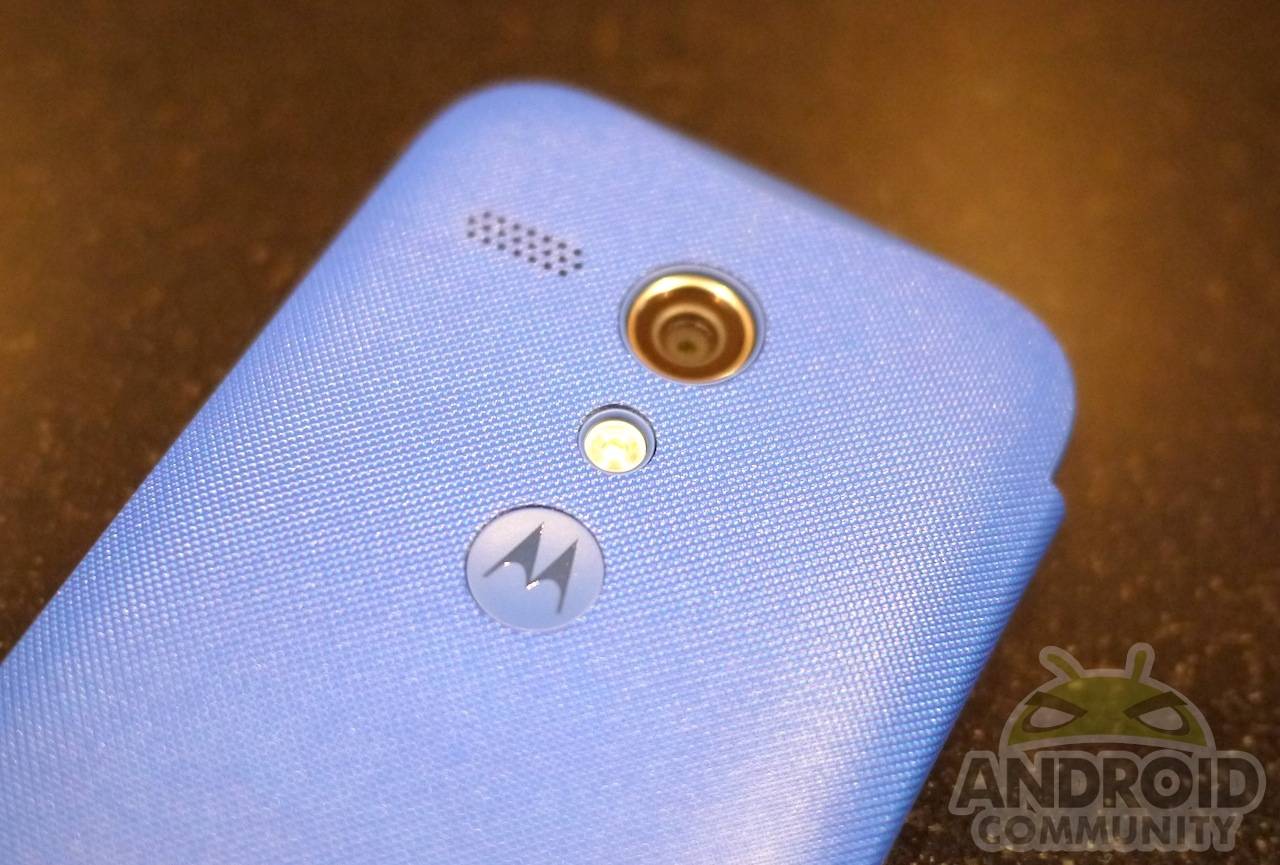 Unless you live in India, you might not be familiar with the website Flipkart. The site is an Indian retailer of electronics. Flipkart has posted something that will get fans of the Motorola Moto G smartphone line reason to be excited. According to the retailer website, a third generation Moto G is on the way.

The website lists the Moto G as model number AP3560AS1K8 and unfortunately, there are no images of the device to go with the listing. The color of the smartphone is listed as white. Specs are minimal with only the 8GB of storage listed spec wise.

That small amount of storage suggests that this will be a budget device. Rumors have been floating around that suggest the device will have a 5 to 5.2-inch screen with 1080 x 1920 resolution. The device is also tipped to use a Snapdragon 610SoC that is 64-bit.

That would give the phone a quad-core 1.7GHz processor and Adreno 405 graphics. The processor is expected to be mated with 2GB of RAM. LTE connectivity is expected, and that is all the rumors suggest for now. We still have no indication of when the smartphone will launch or how much it will cost. 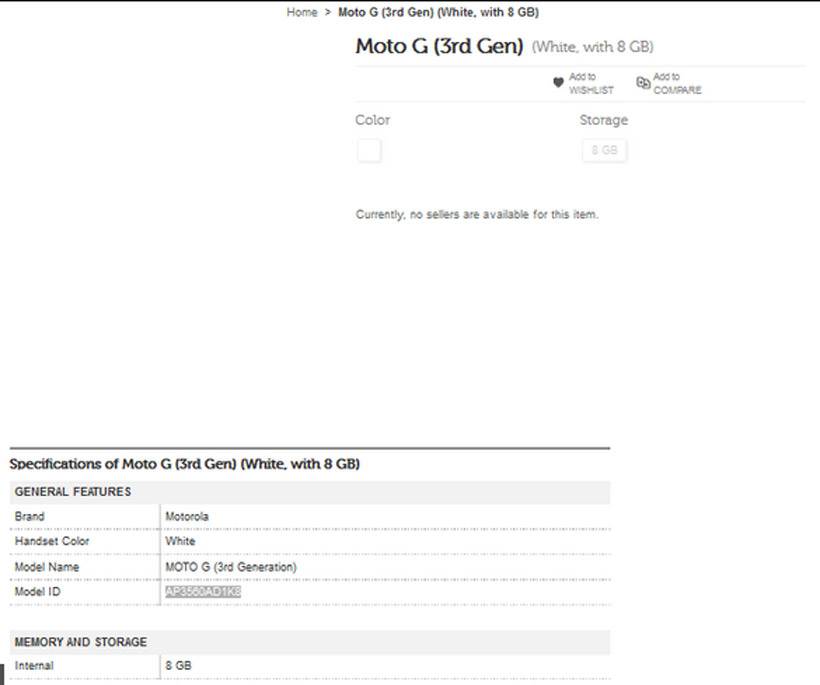