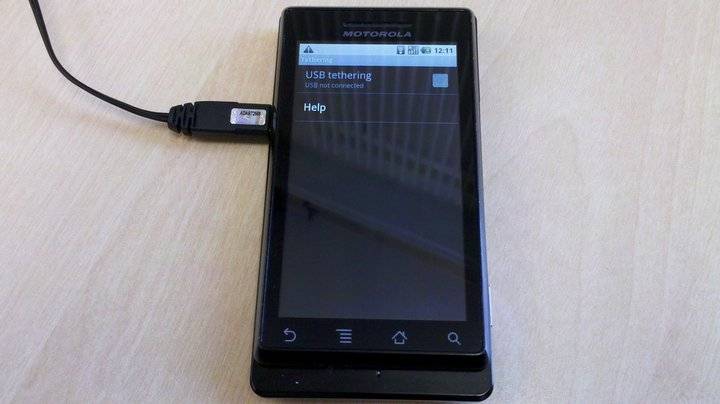 So, if you’ve got yourself a Motorola MILESTONE, then you’ve probably been trying to wait patiently for the upgrade to Android 2.2. While Motorola hasn’t really been all that forthcoming with 2.2 information for the device, at least we know it’s coming. And, sure enough, the European side of the company has taken some steps to show off the test build for the device, and show them off.

There aren’t any details here, but at least there’s some images. And, as you can imagine, it looks just like you’d expect. You’re getting the updated keyboard, which will more than likely mean you’ll be getting access to Swype, too. You’ll get all the other goodies, too. But, since we don’t really have much to go on here, go ahead and sit back and take a gander at the photo gallery below.