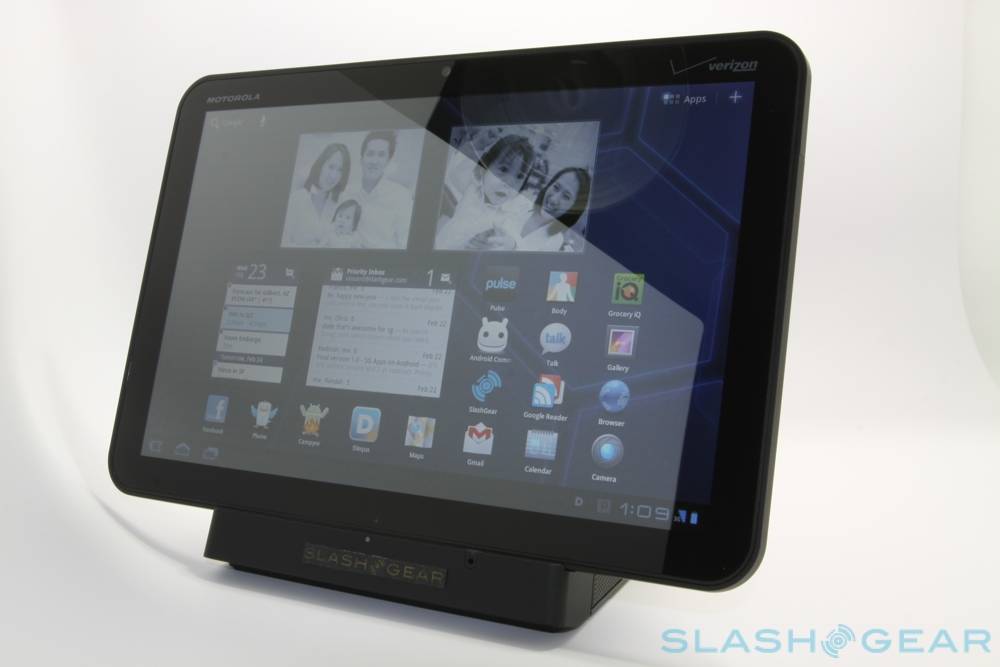 Could Motorola’s next tablet be the KORE? That’s certainly one possibility, after the company was spotted going on a domain-buying spree earlier this week. Fusible caught five domains – MotorolaKore.com, KoreMotorola.com,  Moto-Kore.com, MotoKore.com and Motorola-Kore.com – each using a variant of the same KORE name.

The five purchases were only made on Wednesday this week, and so far none of the URLs link to any existing Motorola pages. While a tablet is one possibility – perhaps using Ice Cream Sandwich, which is set to debut later in 2011 – the KORE could also be a new Motorola phone, of course.

Motorola’s original Android tablet, the XOOM, got off to an early start as the first Honeycomb model to hit shelves, but has since been superseded by rivals like Samsung’s Galaxy Tab 10.1. Early criticism suggested the XOOM – and indeed Android 3.0 – had been released half-baked, with a patchy OS and missing hardware support (such as for the memory card slot). Even now, the promised Verizon LTE 4G upgrade is still yet to appear.