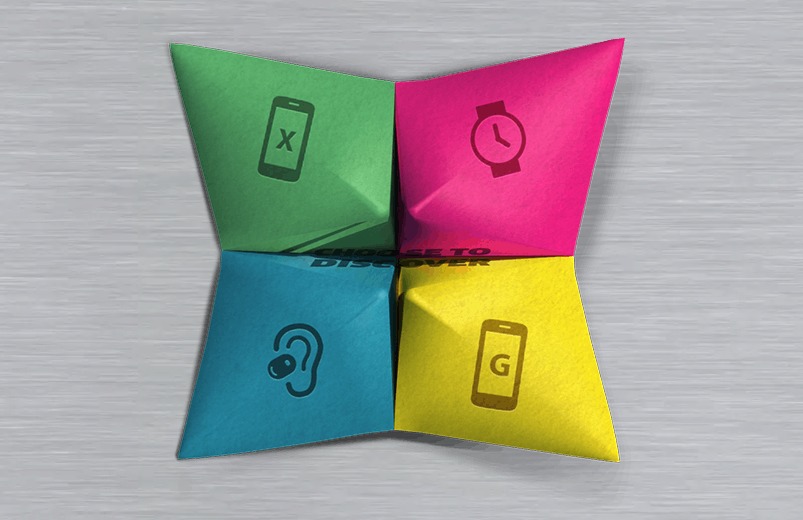 Motorola will hold an event on September 4th in Chicago, where the company is expected to officially launch the MOTO 360 smartwatch and potentially take the wraps off the much-rumored Moto X+1 smartphone. Invites for the press event hit inboxes this morning.

Along with the invitation there’s an animated teaser, a screenshot of which is shown above. The graphics for the Moto X, Moto G, a watch, and a Bluetooth headset certainly suggest a fairly broad range refresh.

The MOTO 360 will be no great surprise, given the Android Wear timepiece was previewed at Google I/O earlier in the year. Still, Motorola is yet to confirm final specifications or – most importantly – how much the round-screen smartwatch will cost and when it will go on sale. 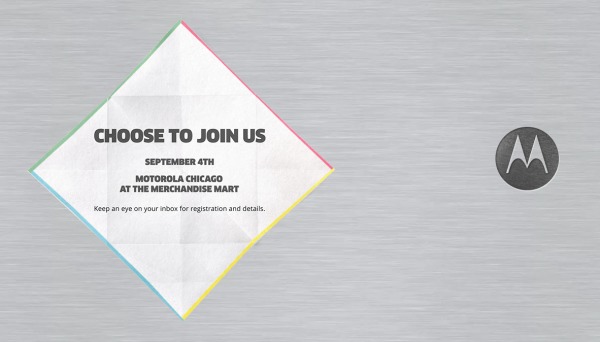 As for the Moto X+1, that’s expected to be an update to the Moto X, and stick with Motorola’s recent tradition of eschewing the very fastest – and thus most power-hungry – components in favor of making the most out of more energy frugal chips.

We’ll know more when we head to Chicago to join Motorola on September 4th, and see whether the company has what it takes to overshadow the Samsung and other announcements expected at IFA 2014.