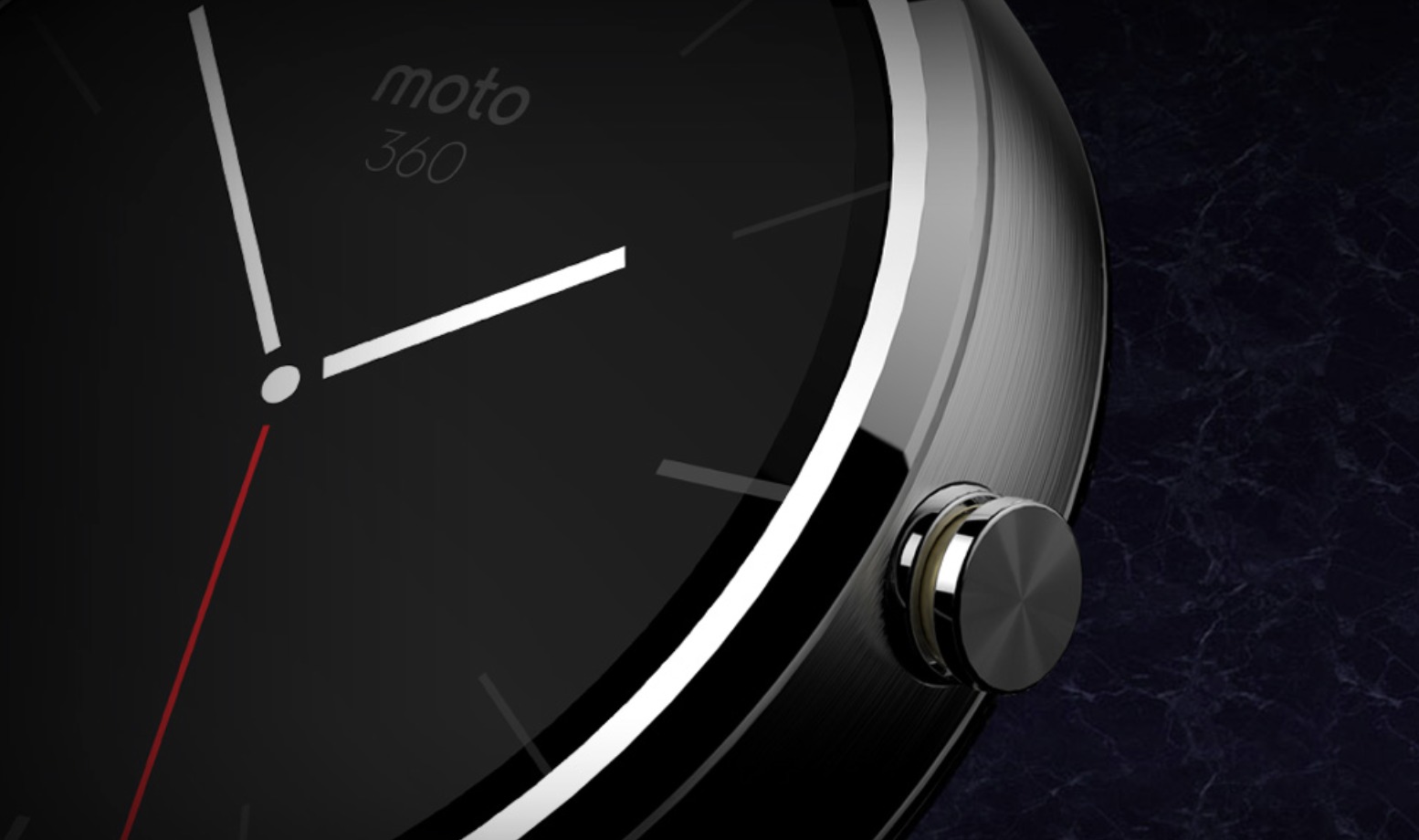 With Google announcing their smart wearable ambitions, they noted they were working with various OEMs and chipset manufacturers to get the ball rolling. Shortly after launch, we saw an LG smartwatch, which will be featuring google’s new Android system for wearables. Now it’s Motorola’s turn, and they’re promising something pretty big.

Via the official Motorola blog, the company is announcing the Moto 360. A modern looking smartwatch, it’s got a very Movado-esque style, but promises all the same functionality we heard about with the Android wear announcement. For those not exited about square watches, Motorola says they’ve re-thought a modern classic, and will be bringing a round smartwatch to the market. That’s quite a departure from their previous smartwatch iteration, the MotoACTV.

This keeps Motorola squarely in the mindshare of Android enthusiasts everywhere, and nimbly positions them at the forefront of the Android wearable scene. It also sets them apart, offering a round smartwatch where most others are trying to recreate a smartphone on our wrist. Stylistically, we enjoy the Moto 360 quite a bit.

The video below highlights the 360’s design and inception. The 3D model printed shows a watch that is naturally a bit larger than a normal watch, but not obnoxiously bulky. Not a lot of details regarding specs right now, and we still don’t know pricing or availability outside of Motorola saying we’ll see it “Summer 2014”. With Android coming to wearables, the real question now is simple: round, or square? You tell us.