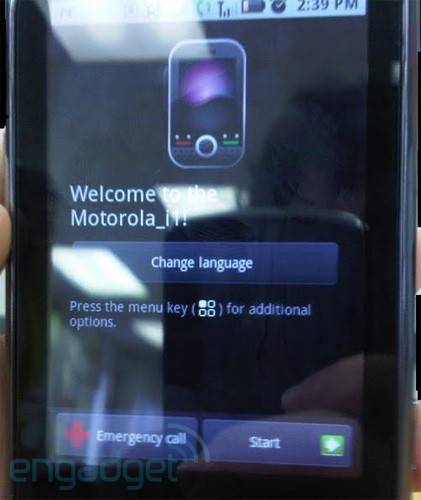 The guys over at Engadget has gotten some leaked information on the upcoming Motorola i1. The camera will not be the previously suspected 3MP but a 5MP and Opera Mini has been tapped as the i1’s default browser.

If this is true this will be the second Android device not to include one of Google’s core Android apps. Surprisingly enough, like the first, this is also a Motorola Blur device. Anyone getting suspicious yet? Maybe Motorola and Google are having a behind the scenes disagreement. But, once again MotoBlur is not a “Google Experience” phone so it can be modified to the carriers liking. I actually would like to see Opera Mini in action on an Android device, how bout you? 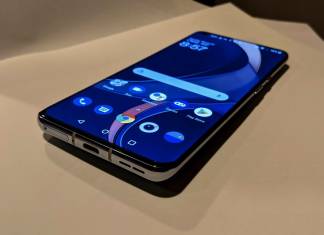