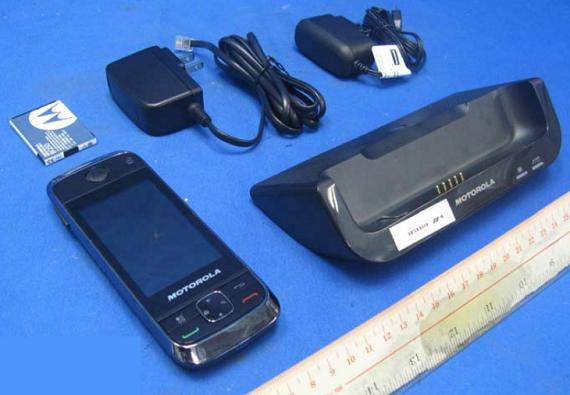 Bringing Android further into our homes has been discussed a few times in the past. Archos even has a home phone running on our favorite little green robot but today we have something new. A Motorola Android-powered home phone running on what looks to be Android 2.3 Gingerbread that has just passed through the FCC.

I don’t even have a home phone landline, let alone own a handset to even use, but something running Android could make me change my mind – but I doubt it. Either way Motorola appears to at least be working on something based on the reports from Engadget this afternoon. What’s even better is the phone has a nice dock for landscape view, and a front facing camera too. 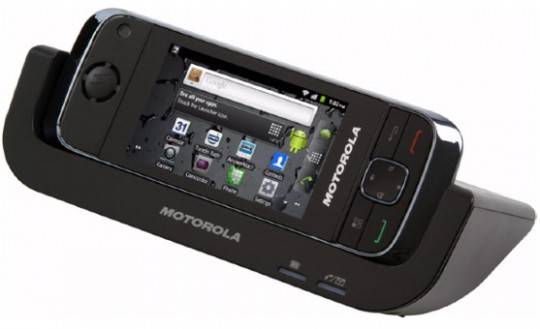 It’s pretty ugly if you ask me, and looks like it should have been released in mid 2009 based on the design but this could just be an early model. According to the FCC filing Motorola has two models. The HS1101 and MBP2000PU and they both have basically the same specs. That is a 3.2-inch low-resolution 400 x 240 display that probably wont be too great for any media or video consumption, but fine for making calls and looking through contacts. We also have WiFi, and a micro-USB port on board but not much else is known.

Would you buy one for your home, or do you not own a home phone in this smartphone era? 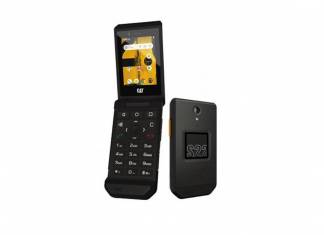 Rei Padla - September 17, 2021
CAT has always been known for its rugged smartphones. The last one we remember was the Cat S62 Pro. This time, we're seeing something...