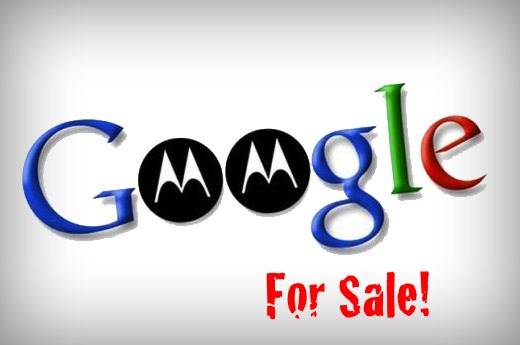 The acquisition by Google of Motorola Mobility is still not a done deal, even though it’s approaching the 1 year mark since we first learned of the acquisition. Already we’ve started seeing tons of rumors regarding Google’s plans, and recently reported Google could sell Moto’s hardware division to Huawei. According to new details from DigiTimes that isn’t the case and Google won’t be selling any part of Motorola.

Originally the Wall Street Journal quotes sources saying that Google had offered up Motorola’s huge hardware division to Huawei, since they were mostly interested in IP and patents, but the details are iffy at best. The thought and rumors of Google getting into the hardware business has been a hotly discussed topic ever since they tried to sell the Nexus One themselves. With recent reports that Google will be making and selling a new 7″ Android tablet, possibly called the Google Play Tablet, things are starting to make sense.

DigiTimes reports that Taiwan sources claim Google and CEO Larry Page are no where near giving out Moto’s hardware division and at least in the short-term, a sale is unlikely. With Google getting into hardware with Project Glass (and whatever else behind closed doors) and the recent rumors of their upcoming tablet keeping Motorola’s hardware team at their disposal sounds like a great move.

If Google intends to get into the hardware business Motorola’s division could play a large role, and help with their aspirations.