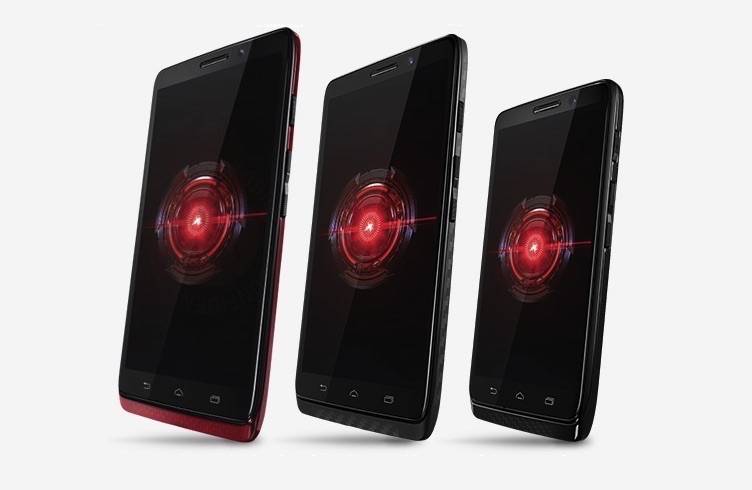 Something must be really wrong with Motorola’s mobile division as the company continues to face different challenges. It’s currently facing a multi-million dollar lawsuit for poor customer service. We heard it’s not able fulfill warranty replacements. Apparently, a lot of people are already complaining about Motorola-Lenovo because it can be very difficult to have a defective device to be replaced of fixed. One Redditor went public and complained about the problem and turned out that others have the same concerns. Now, the Lenovo-owned company is facing a lawsuit.

Repeated failure to deliver service and honor warranty especially for flagship devices are not acceptable. Because of this, a class-action complaint was filed against the brand last April 21 in Illinois by a certain Douglas Lynch. Mr. Lynch is an American citizen who has been asking Motorola to replace his Moto 360. It was the first legal step he did after learning that others have also experienced the same problem. Actually, it’s more like “non-experience” because Motorola has only been ignoring them.

The lawsuit is referenced at $5 million. That may be too much but some people are really disappointed with Motorola especially after making several promises. There are numerous stories but Douglas Lynch’s situation is one proof that the company offers poor customer service. Here is a timeline of his case:

• December 2014 – he bought a Moto 360
• September 4, 2015 – smartwatch’s back-plate cracked, went to Motorola for replacement
– Motorola promised to replacement will be sent within four days after receiving the broken device
• September 9, 2015 – Motorola confirmed receipt of the unit
• September 21, 2015 – after 12 days, Lynch follow up with Motorola. The latter said it’s unavailable at the moment.
• Next phone call (no date) – Motorola said Moto 360 is being sent from China and that delivery would take weeks
• A few days later – Lynch received an email that said Motorola is sending him a unit. Unfortunately, listed was a cheaper version—not his original smartwatch model. Lynch reported that it was wrong.
• December 2015 – Replacement was received but still the wrong model (leather-band not the metal-strap version) even when a customer rep assured it would be the correct model upon delivery

Douglas Lynch gave up but not without filing a lawsuit. We’re certain other owners have experienced the same. More people shared their experiences with Motorola and the company’s failure to send replacements on time or at least correctly

Lawyers are saying that Motorola violated its express warranty. Motorola did work on the requests but did not comply correctly or on time. Some are also saying that it has violated the Magnuson Warranty Act. We’re no lawyers here but we learned that it is a federal law. While Motorola may have intentions of fixing the problems or giving out replacements, the brand seems to be lax in following the rules.

The lawsuit file said that “Motorola should be required to disgorge its ill-gotten gain.”

We’re interested to know how this case will turn out but for now, here’s what Motorola has to say as shared with TrustedReviews:

“We’re experiencing delays at our US repair center that is influencing repair times for some customers. We know how important it is for you to get your phone back as quickly as possible so we’re working hard to identify and implement solutions. We are dedicated to the highest quality service and this is not up to our standard of excellence. We deeply apologize for any inconvenience this situation has caused.

Another statement was shared by Motorola just yesterday:

“Motorola has a long history of providing exceptional products and services to its customers. We are aware of the lawsuit, and are investigating the claims, which we believe to be without merit.”

If the jury sides with Douglas Lynch, Motorola will have to do the following:

Motorola could settle with the complainant outside the court. This may sound like a simple case but many people agree that the company needs to shape up soon.