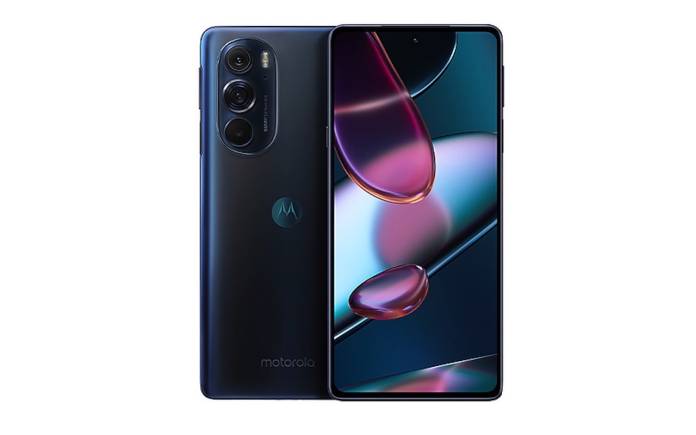 Over the weekend, Motorola introduced something new. The Lenovo-owned phone brand has announced the Motorola X30 in China. Pre-order has started and it has already sold out during pre-sale. Making this unit attractive is the fact that it runs on the latest Snapdragon 8 Gen 1 processor. It is a flagship Android phone offering that also makes an impression with a 144Hz display. Officially, it is the first Android device to launch in the market with the new Snapdragon chipset from Qualcomm.

The Motorola Edge X30 comes with a 6.7-inch OLED screen with FHD+ resolution and 144Hz refresh rate. There is a punch-hole cutout for the selfie shooter but there is also another version with an under-display camera. That one is the Special Edition offering.

The smartphone uses 8GB or 12GB of RAM plus 128GB or 256GB onboard storage. The large 5000mAh battery supports up to 68W fast-charging. When it comes to mobile photography, the triple rear camera system will deliver with its 50MP main + 50MP ultra-wide + 2MP depth sensor. There is a 60MP front-facing camera.

It is not clear yet what Android OS version the Motorola Edge X30 will use. We are crossing our fingers it will be Android 12 already. It has the latest premium Snapdragon SoC so it’s only fitting it runs on the latest Android version to make it more attractive.

Motorola Edge X30 is one premium and high-specced smartphone. We see it selling fast in China. We’re not sure if and when it will be released in other markets.