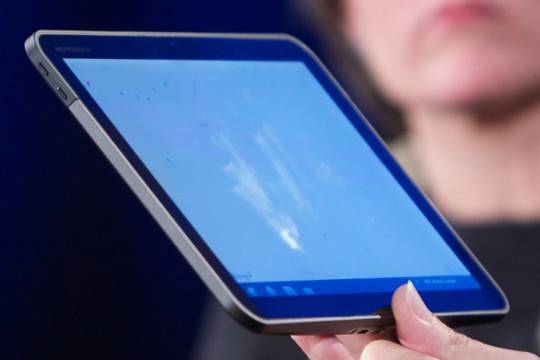 Motorola’s DROID XOOM Android Honeycomb tablet will not have integrated 4G, sources have suggested, but instead use an optional, removable LTE modem for those living in areas with Verizon 4G coverage. Tipsters yesterday confirmed the DROID XOOM name and the absence of standard 4G, but Android and Me‘s source suggests there’s a PCI express card slot on the Motorola slate for the necessary modem.

The DROID XOOM is expected to drop at CES 2011 next week, with a teaser campaign counting down the days to the show. It runs Android 2.3 Honeycomb on an NVIDIA Tegra 2 processor.