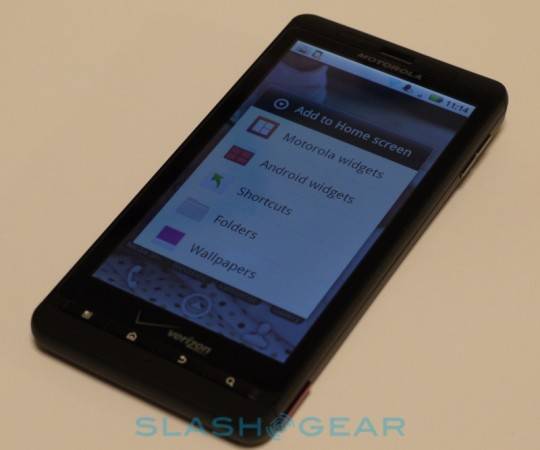 Well, fancy that. Thanks to some keen eyes, and due to someone out there not despising Motorola for putting that eFuse in their device, we got word that Motorola has actually released the source code for the Droid X. Just like the Samsung Captivate for AT&T, this will go along way for the developers out there to start meandering their way through the system, and figuring out what they can do.

However, unlike the Samsung Android beast, the Droid X is still hindered by the eFuse. If anything does come of this update from Motorola, then we’d be pretty surprised. But, then again, we have the fullest faith in the developers out there, and we figure that if anything were to happen, it would be because the source code made it to their hands. So, devs, go for it.