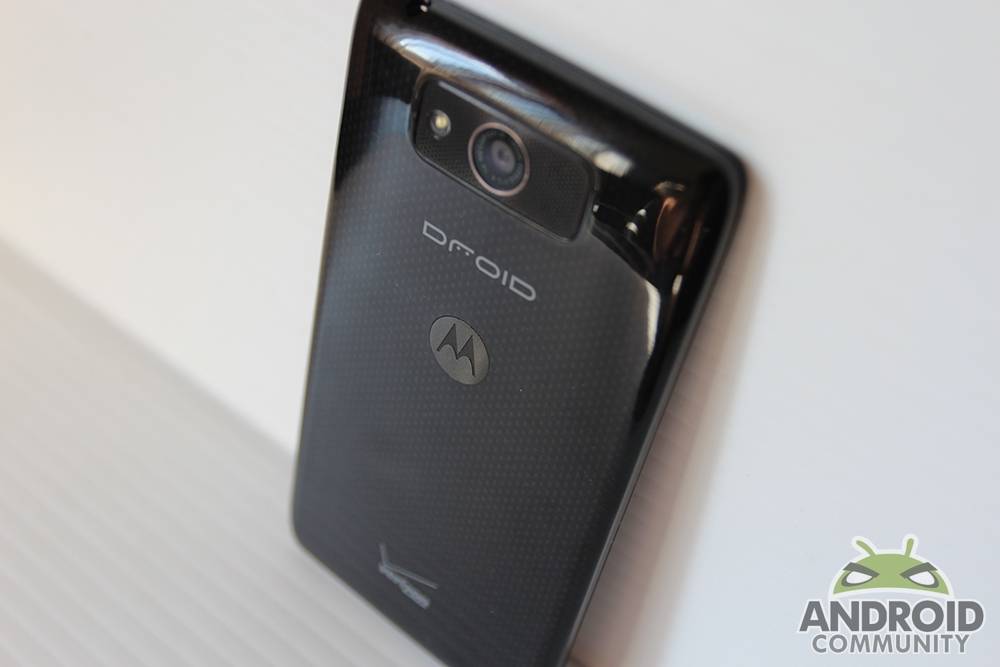 Verizon Wireless recently released the DROID ULTRA and DROID MAXX smartphones and it looks like they are both getting updates straight out of the box. This is nothing more than a minor update and will have the handsets jumping to software version 12.7.7. The update doesn’t appear to contain any security fixes, which really just goes to say that you don’t need to be in any rush to update.

That said, the 12.7.7 update deals with WiFi, Group MMS and ISIS. Specifically, this update has the available WiFi reminder appearing every 12 hours instead of every 30 minutes. Well, depending on your personal use this one may be nice to have updated sooner rather than later to avoid the unnecessary notifications.

The second part of the update brings unspecified enhancements for ISIS Wallet and Group MMS message. If you are looking for the update and have yet to see the notification you can navigate to Menu -> Settings -> About phone -> System update to try and get the process started. From that point (assuming the update is available for your handset) it is just a matter of following the prompts.

According to Verizon this update should take just a few minutes to download with another few minutes for the installation process. The update should measure in at around 50MB in size. Otherwise, once updated both the DROID ULTRA and MAXX will remain on Android 4.2.2. 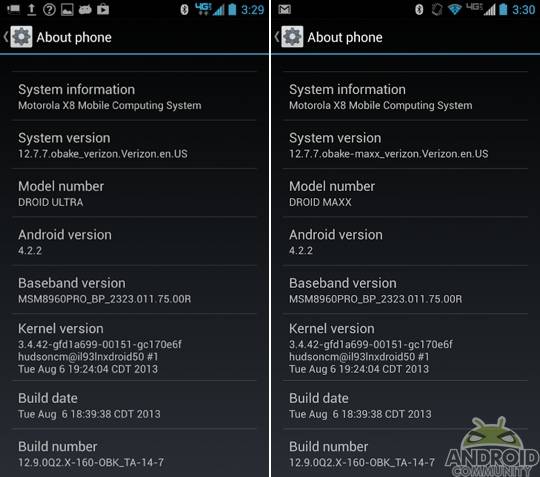 Aside from the DROID ULTRA and MAXX release, Verizon has also begun shipping the DROID Mini. Those curious about the DROID ULTRA may benefit from our earlier published review, and to give a bit of a spoiler — we liked it. Of course, the full review should still be read.