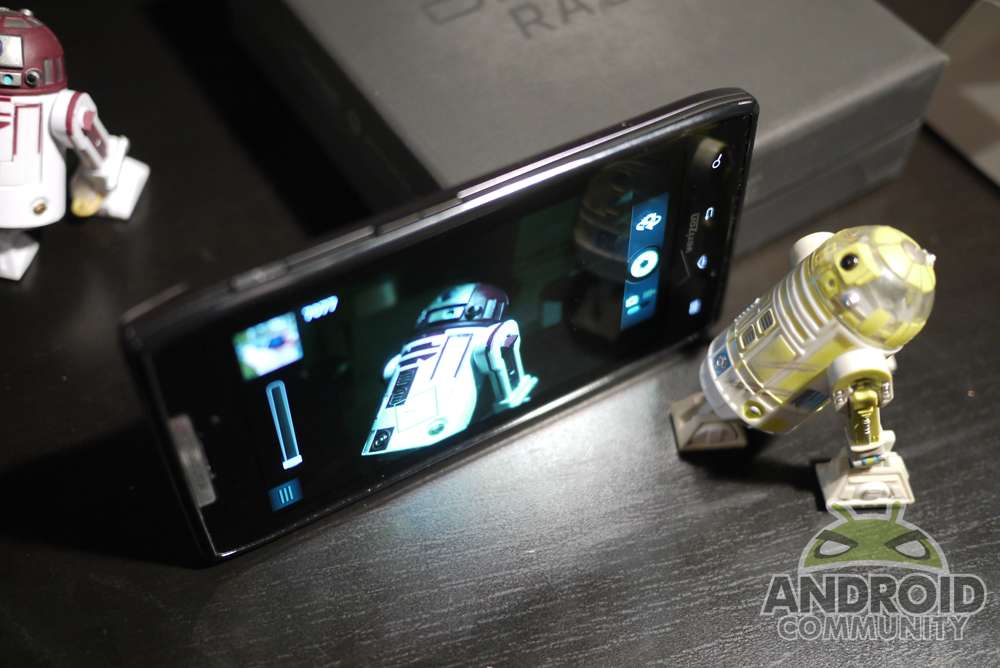 Best Buy says it’s coming next week and Motorola wants some lucky testers to try it out, but if you just can’t wait, you can get the official Ice Cream Sandwich update on your Motorola DROID RAZR right now. Friendly XDA modder yalkowni has posted a guide on fooling Motorola’s servers into including you in the soak test, with the help of a non-Market app called “cheesecake”. According to the XDA thread it’s pulling the update directly from Motorola’s servers, though some replies indicate that you need to have an active Motorola forum account.

To be blunt, this method does not inspire confidence. Though other leaks of the Android 4.0 build for the DROID RAZR and DROID RAZR MAXX have been released, there appear to be critical flaws with all of them. You could go through the 16-step process, assuming that you’re both on the latest stock software and rooted – but personally, I’d wait until Wednesday to see if the previous rumors are true. It won’t kill you to run Gingerbread a few days longer, especially if you’re waiting for custom ROMs, since the updated kernel should allow for close to stock custom ROMs despite the locked bootloader.

With both the soak test and the leak, we can be fairly confident of Motorola’s intention to update the DROID RAZR and DROID RAZR MAXX very soon. Unless some serious flaws arise from the currently sanctioned testers, Verizon customers should be biting into Ice Cream in just a few days. That being the case, it probably won’t be too long before the international GSM Motorola RAZR gets its update. Moto did promise it sometime this quarter, but if it’s ready for Verizon’s RAZR, it’s probably finished for the international version already.