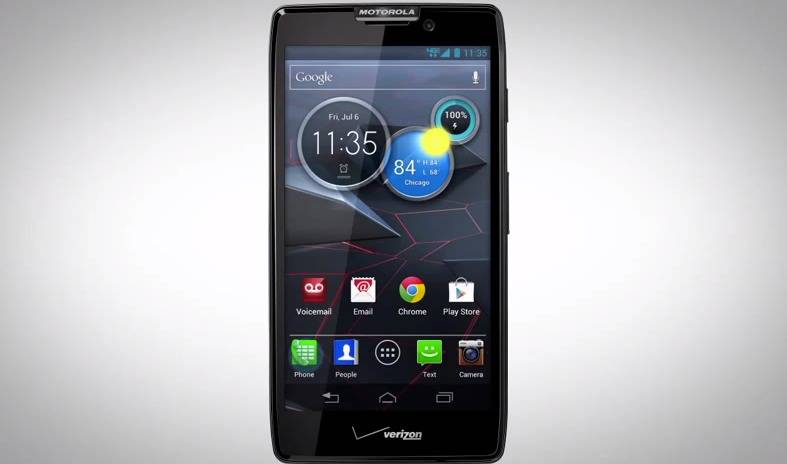 The next smartphone to grace Verizon Wireless from the folks at Motorola will most likely be the new DROID RAZR HD. We’ve seen it countless times already but yesterday afternoon some new tutorial videos were leaking giving us a much clearer picture. Instead of fuzzy leaked photos we have a few official Motorola tutorial videos. Take a peek below.

A nice YouTuber managed to post an entire series of tutorials giving users a walk-through of the new device and Android 4.0 Ice Cream Sandwich, which will be the operating system upon release date. Most likely this user has the actual phone, and these videos were on the device for newcomers. We see the entire device and are walked through making calls, setting up WiFi, and even getting your email squared away.

These are more for a new smartphone owner but gives us our first official look at the brand new — coming soon — Verizon Motorola DROID RAZR HD. After seeing these appear yesterday afternoon they quickly disappeared and were pulled from YouTube. Today however they are back for our viewing pleasure. If you’re interested in the soon to be announced (read: September 5th event) then check out the multiple clips below.

Essentially what we see is a very similar version of Android 4.0 Ice Cream Sandwich that is currently running on the Motorola Atrix HD, as well as the new PHOTON Q 4G LTE. Verizon and Motorola together are hosting an event on September 5th as mentioned above, and will likely be unveiling and announcing the DROID RAZR HD. We’ll be their live with all the details so stay tuned.