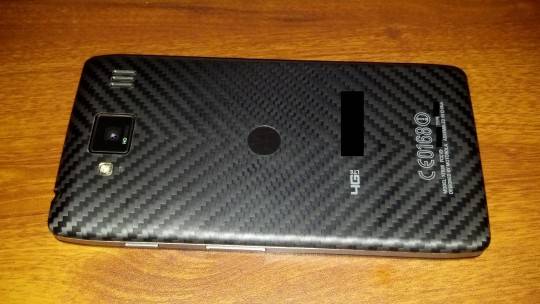 We’ve been seeing a lot of leaks lately of Motorola’s next big push into the high end of Android smartphones. Their DROID RAZR HD has been spotted in the wild more than a few times. Recently a few reliable rumors have appeared from Hot Hardware stating Motorola and Verizon will be releasing these new impressive phones come early October.

According to sources close to the matter, Motorola is in the final stages with their new RAZR HD smartphone, and will be dropping two near identical phones in Q4. The tipster didn’t confirm any specs, although we’ve seen countless leaks that confirm the hardware. What we do know is according to the leakster Motorola will be waiting until October to launch these new top-tier smartphones.

The RAZR HD leaks have shown us a large 4.5 or bigger 720p HD display, Android 4.0 Ice Cream Sandwich with on-screen navigation buttons, an 8 megapixel rear camera, a huge 2,530 mAh battery, and running the same powerful 1.5 GHz dual-core Qualcomm S4 processor as the Galaxy S III. Some FCC reports showed a 3,300 mAh battery, which is where we get the idea they’ll also launch a DROID RAZR MAXX HD to follow in the footsteps of that popular phone.

With the Galaxy Note 2, and the next iPhone both expected in September, Motorola should be looking to drop this new phone around the same time. Hopefully they get everything in order and get these phones shipping soon. Now that Google has control I was hoping for just that. We’ll keep our eyes open for more RAZR HD news so stay tuned.