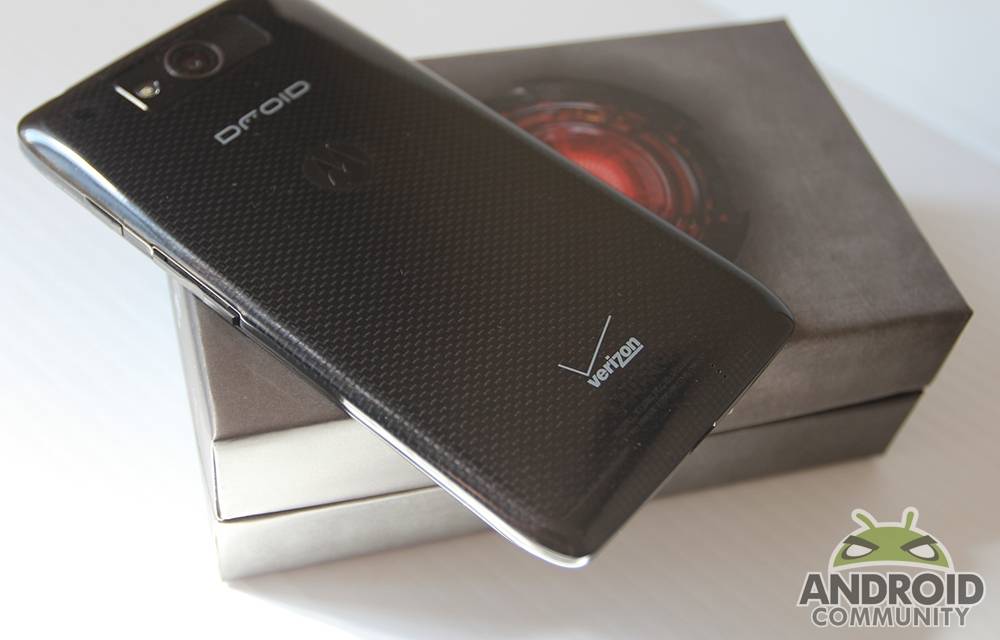 Some recent rumors are suggesting that Motorola is working on a follow-up for the DROID Ultra. The details are coming by way of the Chinese language Weibo and are pointing towards a handset called the DROID Quantum. In addition to the Quantum, it also appears Motorola may be entering the phablet space with a 6.3-inch handset.

G for Games initially picked up on this leak and have noted the Weibo source is “trusted” and has “proven to be quite accurate, especially when talking about Motorola’s products.” Of course, we do have to offer the reminder that nothing is official until we hear from Motorola. Still, leaks and rumors can be interesting to watch as they progress.

For now the details are on the lighter side and contain just the basics. There was the bit about how the DROID Quantum is expected to be a follow-up to the currently available, and still fairly new, DROID Ultra with Verizon Wireless. We obviously still need more before we can call this confirmed, but as with any product line, it seems to make sense that a successor device would be in the works.

The other device is the Motorola Xplay which is said to be the name of the 6.3-inch phablet. Again, nothing solid here in terms of official details, but it seems like it would make some sense for Motorola to go bigger in terms of display size. After all, it is not like the other manufacturers aren’t doing it. Samsung has seen plenty of success with the Galaxy Note line and HTC appears ready to be launching the One Max, a handset that has been tipped as bringing a 5.9-inch 1080p display.

Bottom line here, this appears to be what we would classify as an early leak. Or in other words, a leak with few details. To sum things up, the DROID Quantum is expected to be the DROID Ultra follow-up and the Motorola Xplay is expected to be a 6.3-inch phablet. For now, this source points towards both of these devices coming available in 2014.