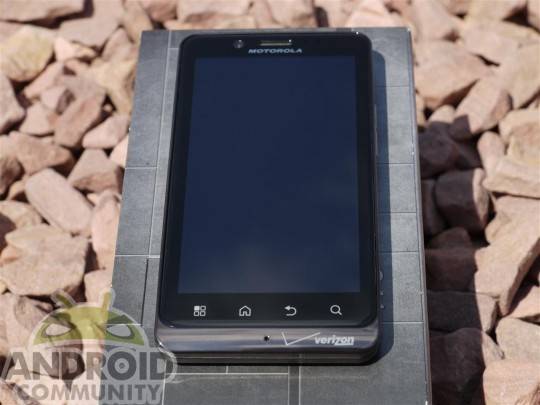 Motorola is getting set to release yet another update to their popular Motorola DROID Bionic 4G LTE smartphone. After countless delays before launch the device has been riddled with little problems and bugs, but at least they’ve been updating frequently. New details on another “soak test” starting have been confirmed and we should be hearing more soon.

Many are assuming this will be Android 4.0 Ice Cream Sandwich for the popular Motorola device – and it very well could be. Motorola has mentioned multiple times in the past they are aiming to update to ICS quickly in the beginning months of 2012 so we are hopeful.

We saw some leaked information on an upcoming update back in late January that has yet to land on devices. It’s also possible Verizon and Motorola may have made a few small changes and are getting ready to push that update yet again, but again nothing has been confirmed regarding what the update actually is. The last few updates for the Bionic has really improved the device in the few areas that were needed. Hopefully we’ll be hearing more and we will be sure to update once anything comes in.