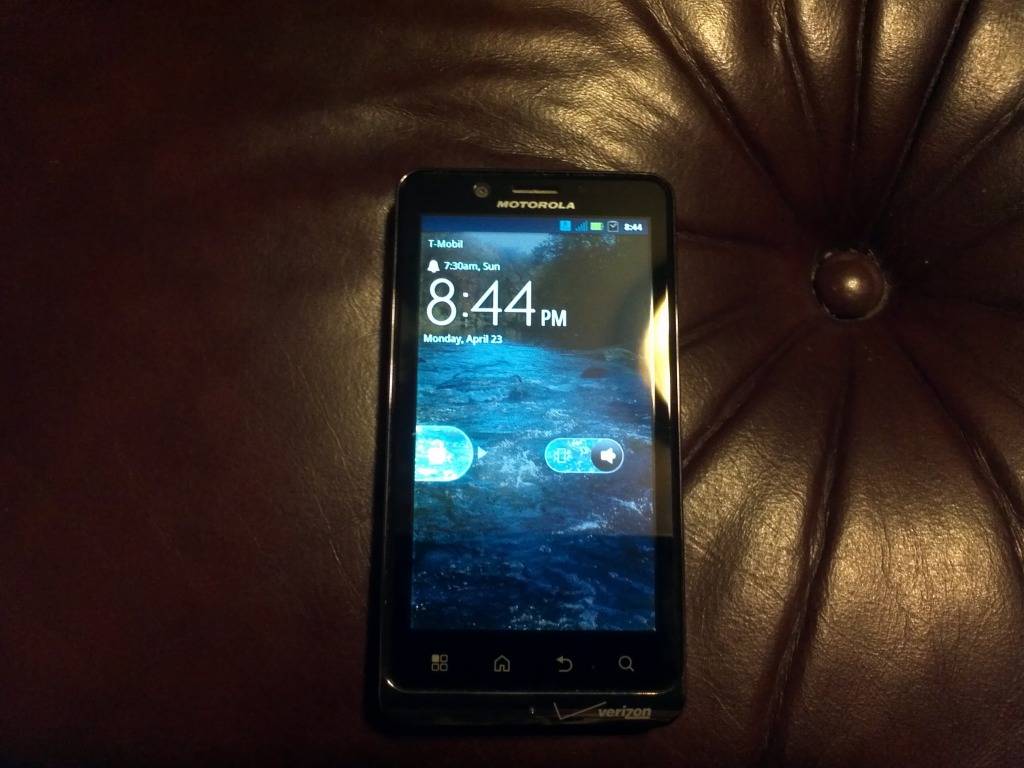 North and south. Yankees and Red Sox. GSM and CDMA. Never shall the two join – until now. Some of the tireless modders over at XDA have found that Motorola’s recent hardware for Verizon features global GSM roaming bands (not unlike the HTC Rezound). With a little hacking, they found that these LTE devices could accept SIM card from AT&T and T-Mobile, making them transferable to a huge portion of American carrier customers.

The phones confirmed to work thus far are the DROID BIONIC, DROID RAZR and DROID 4, all of which use SIM cards to access Verizon’s LTE network. (The DROID RAZR MAXX should work too.) Of course, you wont’ be getting LTE speeds if you hack these phones for other carriers – in fact, you won’t even be getting 3G. Because of the difference in wireless bands, data is limited to the EDGE (2G) network. On the plus side, calls and texts work without a hitch.

The modification isn’t easy by any means, but if you’ve been poking around Android for a few years it’s certainly doable. One method includes updating the bootloader, installing a stock ROM, rooting the phone, installing a second, custom ROM, then connecting it to a PC and running a leaked Radiocomm program to switch on the inactive GSM bands for voice and data. This is all made possible because the LTE radios in Verizon phones technically use GSM bands for data, while defaulting to an older CDMA radio for 3G, texts and voice. The process simply “wakes up” the inactive bands on the LTE radio.

While this mod isn’t ideal with the lack of 3G, it does open up a lot of options if you’ve recently left Verizon or are planning to soon, and don’t want (or can’t afford) a new smartphone. EDGE should be enough for basic web surfing and things like Android’s integrated navigation, but most media applications will require a WiFi connection. Happy modding!