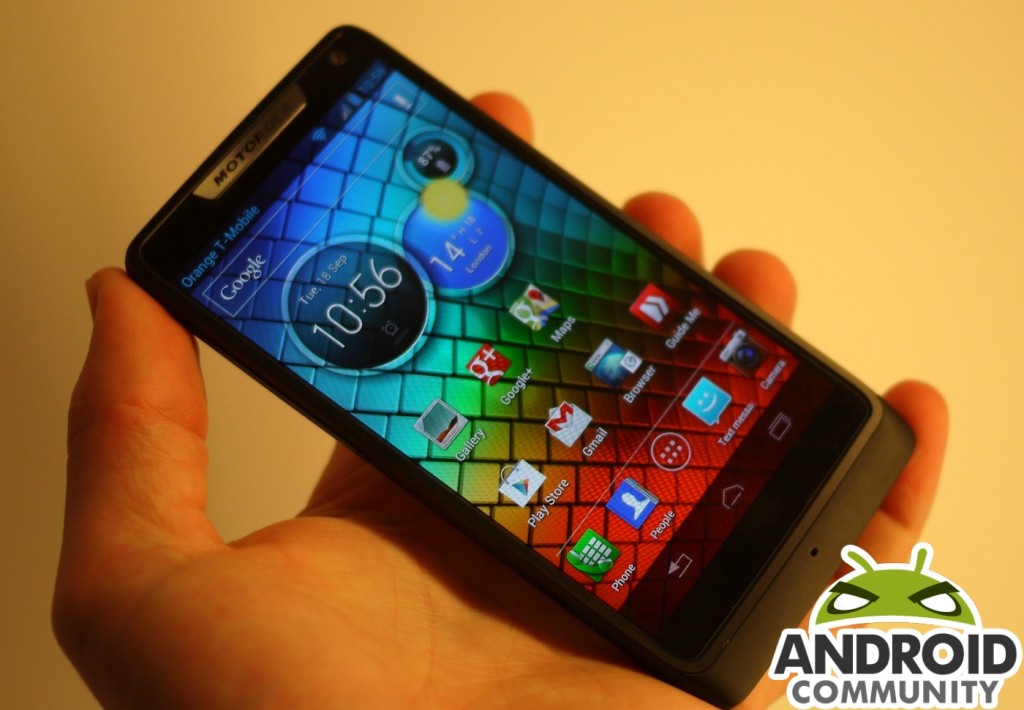 Google has already incurred a massive $340m bill for severance packages and other fees due to the Motorola cuts. Unfortunately, that is only the beginning of the layoffs Google will be doing at Motorola. Google has given indications that many of the next round of layoffs will include additional regions outside of the US, according to a regulatory filing . With that, Google could be forced to incur some more fees, some of which could be quite large.

When it’s all said and done, Google intends to cut around a fifth of Motorola’s staff. Around a third of those cuts will be in the United States, with the rest distributed to Motorola’s worldwide staff. Asia is expected to be heavily affected by the layoffs.

Google has not explicitly said where and when the next cuts will take place. They have also not given any indication of the total timescale for all the layoffs to happen. This obviously puts Motorola employees in an unfortunate situation of not knowing when word could come from above that their job has been downsized.

Google is taking Motorola in a slightly different direction. Going forward, Motorola will have a more focused approach with their devices, which would explain why Google does need the entire large staff that Motorola was carrying. Motorola devices going forward will probably fall more in line with Google’s vision.