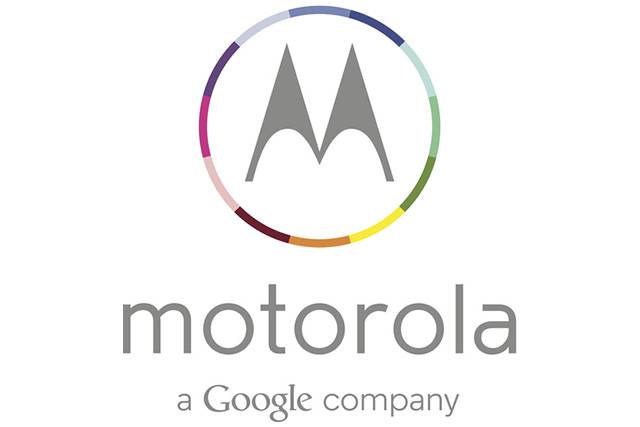 Last week we learned some bad news from camp BlackBerry. That being the company was destined to fail and was letting go of roughly 4,500 employees and moving strictly to the enterprise markets. They are in rough shape. And now Google and Motorola announced they’ll be opening a new office in Waterloo, Canada. Could they be going after some now unemployed BlackBerry staff?

We know they have some very skilled and talented people at BlackBerry, but the company’s multiple mistakes put them in a pretty bad position. This isn’t about BlackBerry though, it’s about Motorola and Google. The Financial Post reports that Google’s about to open a new office in Waterloo, and actually confirmed the details Wednesday.

Waterloo, Ontario is BlackBerry’s stomping grounds, but soon it looks like it will also be the same for Google and Motorola. We’re hearing it will be about a 10 minute drive from the BlackBerry campus, but also just a few minutes walk from the current, yet much smaller Google Campus in the region.

The BlackBerry cuts don’t have anything to do with this, most likely, but it’s great news for the more than 4,000 employees that are now looking for a new job. Google will surely be snatching a few up for their new Moto office. We have a feeling Google has some huge plans for Motorola, many of which we haven’t seen yet. The best is yet to come.