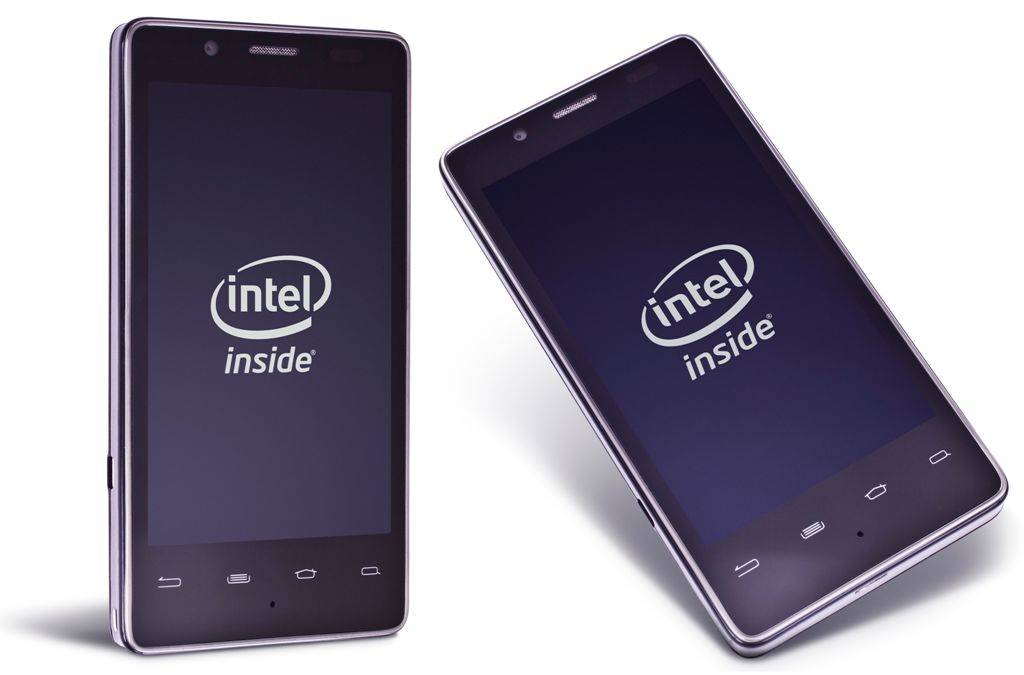 Intel is set to make a big splash next week at Mobile World Congress. That splash being inside of Android smartphones and tablets of course. We’ve heard plenty about the PC leader bringing their chips to Android and the platform is called Medfield for those unfamiliar. New details confirmed that both Lenovo and Motorola are launch partners, and we can we can expect to see plenty next week in Barcelona, Spain.

We received some hands-on with the Lenovo Racer A Intel-powered smartphone at CES but next week in Spain Intel will be heating things up with more phones and tablets. According to American Statesman Intel plans to unveil all the details and their plans next week to become a “key supplier” in the mobile market. They have two partners, Motorola Mobility and China’s Lenovo Group.

Last week some renders appeared of a Motorola Ice Cream Sandwich phone powered by Intel (links below). Most likely Intel’s Medfield will also land on some Windows Phone 7 devices but we are only interested in those on Android of course. Hopefully Intel has some impressive consumer-ready tablets from both Lenovo and Motorola they’ll be showing off as I’d love to give them a try.

One key area is power consumption and that has always been an area Intel struggled in the past before Medfield. Intel has been stating it has enough performance, and energy/power saving features to be a real contender for smartphones. Analyst suggest that Intel will need to have a strong showing next week with hardware, software, and plans to offer 4G LTE capable Intel-powered phones to be a true competitor to the likes of Qualcomm and NVIDIA.

Once again, we will be live in Spain for Mobile World Congress and you can follow all the news and announcements at our MWC 2012 Portal.