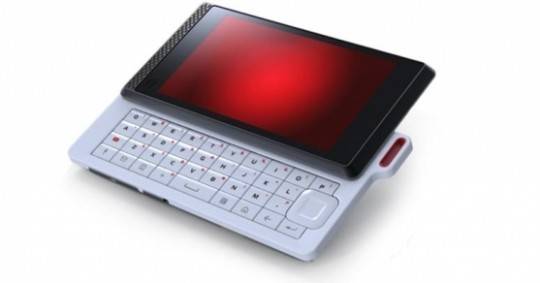 Motorola have confirmed that they are working with Google on a Google-branded smartphone.  Speaking during their quarterly results call, Motorola chief executive Sanjay Jha described the company’s plans as creating a “direct to consumer device with Google” in the manner of the existing Google Nexus One.

Jha gave no further details about the upcoming device, though we’ve previously heard rumors that a Motorola smartphone codenamed Shadow might be the next Nexus handset; the Google Nexus Two as it were.  Motorola took to the stage with Google at the first Nexus device’s launch, despite having no hardware partnership to announce.

As for Motorola’s performance this past quarter, they shifted 12m handsets of which 2m were apparently smartphones.