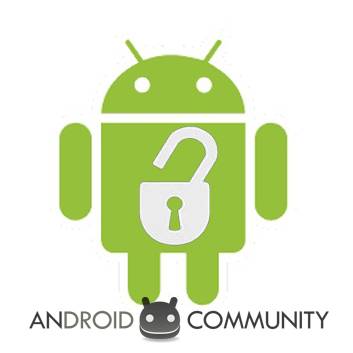 Hackers have one simple rule: the larger the footprint a platform has online, the easier it is for hackers to go after. PCs learned that the hard way while others enjoyed relative anonymity by flying under the radar.  And since it wasn’t long ago that Android devices began to outsell the other handsets, a big target has been placed on their collective backs in terms of wireless security. So Motorola is being proactive by buying 3LM, a security company that develops online shields for Android devices.

The new venture, dubbed “Motorola Mobility” promises to give enterprise developers and IT managers the tools needed to guard their mobile online platforms.  Following the “three laws of mobility:” protect the user from malicious code or content, protect the device itself by securing data and communications, and obey the uers unless it causes a security breach, Motorola Mobility has plans to not only make Android the central hub of their security service, but also to allow other devices to use that technology as the need arises.

Thing is though, that Android has come late to the game as both Apple and Blackberry have worked hard over the last few years to make their mobile platforms securely attractive for enterprise solutions.  But then again, when you’re the 800 lb. gorilla in the room, as Android is in the mobile market now, it’s hard to not consider it as a viable option, so better late than never.