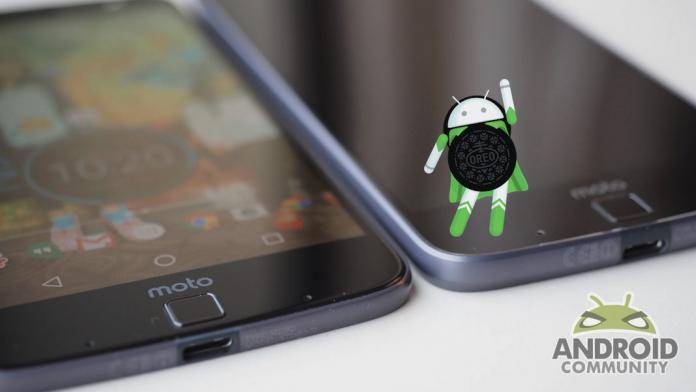 The Moto Z Droid may be an old phone but Motorola hasn’t forgotten about it. The device which was first released back in 2016 with Moto Mods arrived with an impressive camera and 2GB of free Google Photos for two years. The freebie has lapsed already but the Android phone still continues to be a popular Moto choice. The Moto Z Force Droid is just the same and if you’ve been wondering when your Droid is getting a taste of the Oreo cookie, no need to wait for long as Motorola is releasing the Android 8.0 Oreo update very soon.

As to when exactly Motorola will release the cookie update, we’re not sure as no date was given but it will be out in “a few weeks” according to the company. Feel free to check updates manually every time but you may also wait for the over-the-air (OTA) notification or alert. At this point, we don’t care about the rollout date. We’re just glad Motorola did confirm the good news.

The Moto Z Droid is over two years old so the Android Oreo is very much welcome. It only proves that sometimes, you only need an OS update to make things better or sometimes, even new.