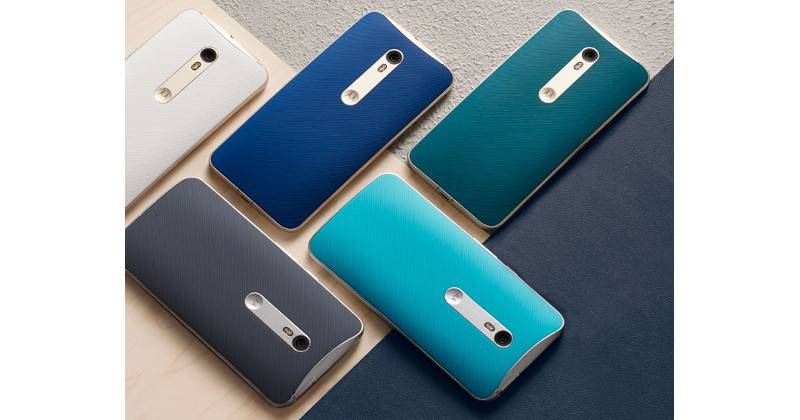 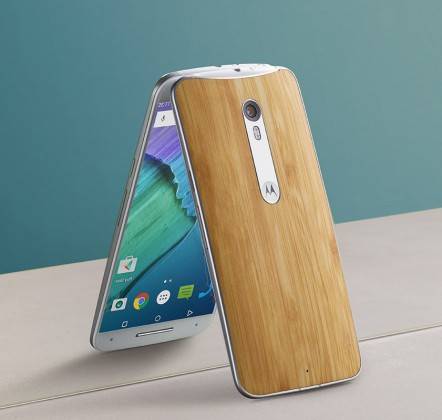 The Moto X Style is simply put Motorola’s bet for the 2015 flagship race and we aren’t disappointed. Instead of a dreaded Snapdragon 810, the Moto X Style sports once more the “Motorola Mobile Computing System” it first unveiled in the first Moto X, but this time based on the Snapdragon 808, similar to the LG G4. 3 GB of RAM is plenty, though we could have probably done with 4. Storage configurations range from 16 to 64 GB and, lo and behold, there is even a microSD card slot. The display is definitely no underdog. At 5.7 inches, Motorola pulled out all the stops this time and bequeathed it with a 2560×1440 QHD resolution.

The cameras are another selling point for the Moto X Style, with a 21 megapixel f/2.0 shooter at the back and a 5 megapixel selfie cam on the front, complete with its own LED flash. Battery is a decent 3,000 mAh, which can last a whole day of mixed usage. Motorola makes up for the lack of a removable battery with its customary Turbo Charging feature. And of course, the “Style” part of the name is partly due to the Moto Maker choices you have at your fingertips.

It should be noted that in the US, the Moto X Style will go by a more conventional name, the Moto X Pure Edition. This particular model supports all the LTE bands of major carriers in the US. One other key difference is that Bamboo is now a standard inlay option instead of an extra. Of course, if you’re no fan of wood, you can still pick out your own. 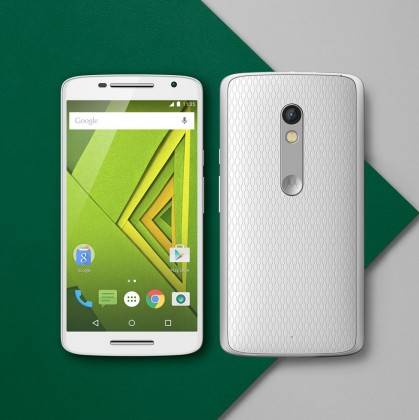 This smartphone is a rather strange beast. While it bears the Moto X name, it is, slightly less powerful than the Moto X Style. It is, however, also more long lasting, with a bigger battery that supports the slightly lower spec sheet. In short, this is one smartphone you can use to play all day, so to speak. The Motorola Mobile Computing System here is powered by a mid-rang Snapdragon 615 and paired with 2 GB of RAM. Storage choices are only 16 and 32 GB but there is a microSD card slot as well. The display is also lower and smaller, a 5.5-inch 1080p screen.

The Moto X Play makes up for it with the battery, a large 3,630 mAh that can last one and a half day. And Motorola happily didn’t skimp on the cameras either, putting the same 21 megapixel f/2.0 shooter on the back, with a 5 megapixel camera on the other side. Sadly, that front cam doesn’t have the flash that the Moto X Style has.

The Moto X Play will go for $299 without a contract.