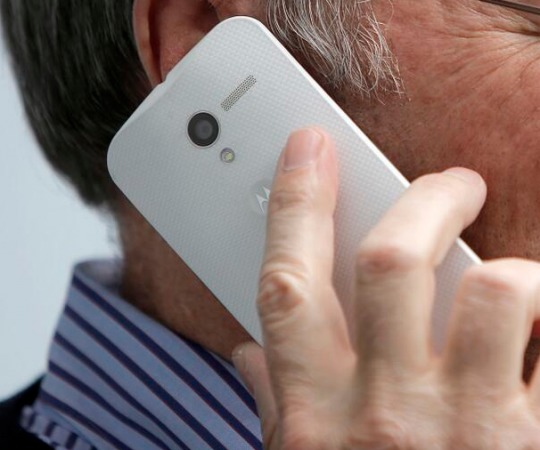 The upcoming Google Moto X smartphone is going to be available on all carriers, at least if all the reports and multiple FCC filings are correct. With previous findings showing the lustrous smartphone arriving on nearly all US carriers, except for T-Mobile, we can now confirm all 5 major carriers have the device in the works and already cleared through the FCC.

We had already seen FCC reports and filings for all major US carriers, and T-Mobile was the only one that had yet to clear. However, this afternoon that has been cleared up, and it looks like Google’s locked in each and every single carrier for this smartphone. It also means the device for AT&T will work on T-Mobile, and vice versa, and probably elsewhere. Just like the Nexus 4.

The filings shows us the model number being listed as XT1053, and we’ve now seen similar numbers for all carriers. If you were sweating this over on T-Mobile, rest easy folks. Now all we need is to see the device next week in New York City. 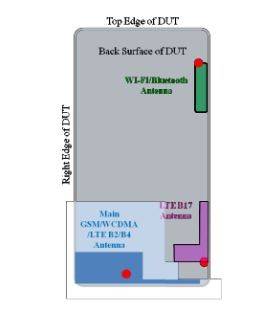 Sadly this FCC filing doesn’t reveal anything juicy, and just confirms the T-Mobile radio bands will be on board. We’re still waiting for more details, but basically know everything at this point. Latest reports has this Moto X featuring dual LTE MIMO antenna’s for best and fastest network and data speeds around. Excited yet?