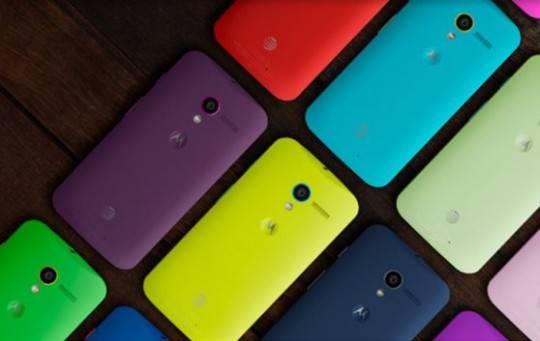 Motorola has released an update to the camera for the Moto X, and it’s been done in a very different way. Rather than send out an OTA update, Motorola has updated the camera via the Play Store. That’s an unusual move, but maybe a smart one, considering the fix.

The Moto X camera was met with a lot of scrutiny when it came out. While the screen wasn’t the best, nor the processor, we expected a top-end shooter. With the likes of Sony pumping out a 20MP shooter, and HTC mystifying us with Ultrapixels, the 10MP camera on the Moto X seemed like a poor choice. Of course, hardware is only part of the equation, and Motorola may get it better than most.

The fixes, all of which are software, encompass the viewfinder and shutter. First, the ubiquitous “bug fixes” makes an appearance. Motorola went on to enable quick capture, which they note is “for more Enterprise users IT policies”. For the rest of us, they made the viewfinder a touch brighter so it’s easier to see.