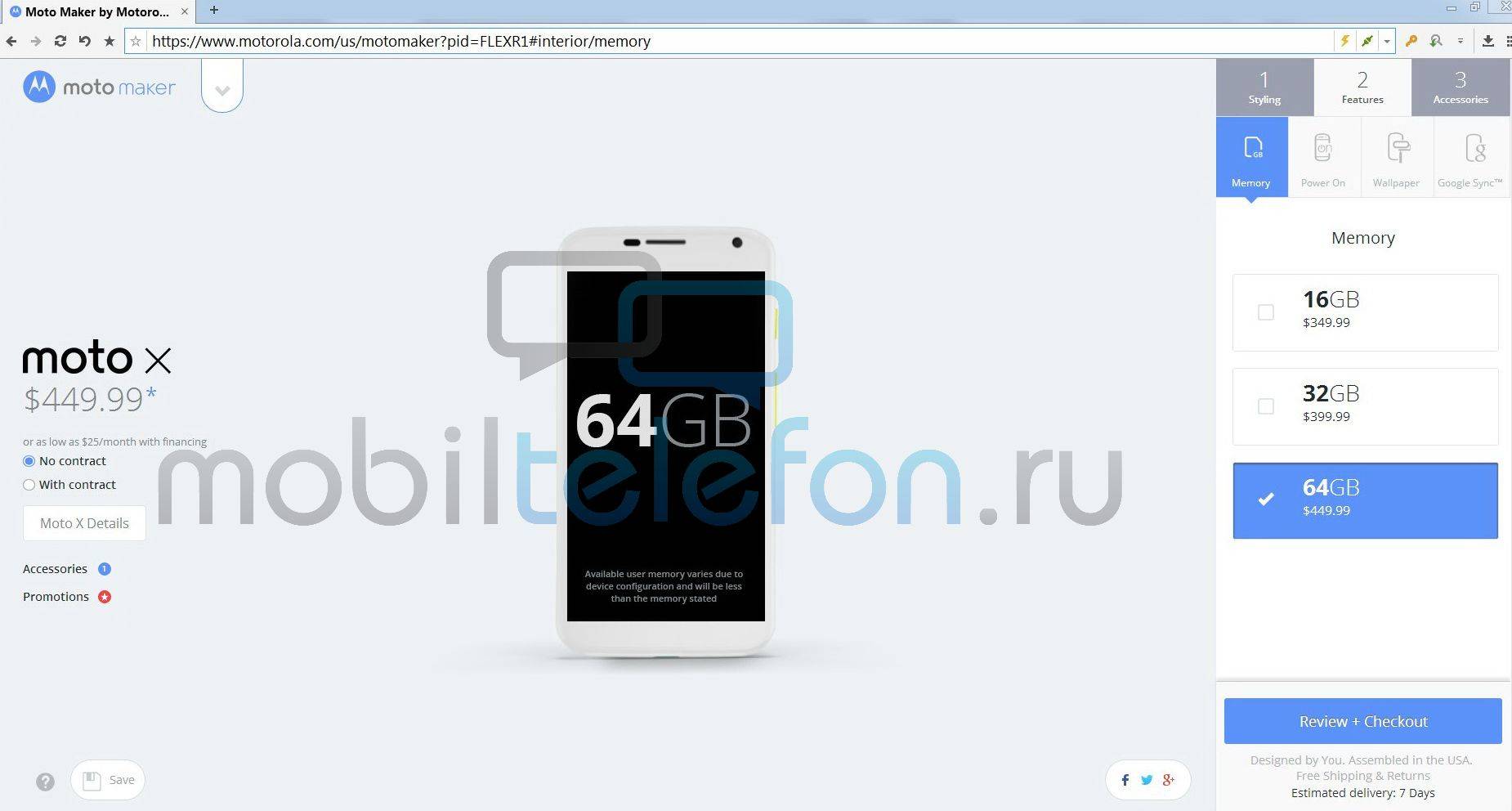 Whether Motorola will soon have a new flagship is still an open question, but it seems it’s not yet done with its almost year-old Moto X smartphone. Spotted buried within the HTML source code for the Moto Maker website is an indication of the existence of a 64 GB variant that might be coming soon.

A lot of attention has lately been lavished on the Moto E, Motorola’s latest budget smartphone darling, but the Moto X has not really lost any of its luster, despite sporting somewhat dated hardware specs, at least by now. But rather than plain numbers, it’s the features that come with the Moto X, like always-on voice controls, active notifications, etc., that keep the smartphone an interesting Android device.

While we’re waiting to see if Motorola, now owned by Lenovo, will have a follow up to the Moto X, we might be a distracted by a minor upgrade to the line. Thanks to a leak and some sleuthing of Motorola’s website, it was revealed that a 64 GB model is lurking beneath. Like the rest of Moto Maker custom-made in the US, this new memory configuration comes as an option when designing your own smartphone. It might not seem like a completely big deal, but considering that the Moto X does not have a micro SD slot for expanding storage, it actually is a very big deal.

Perhaps the best news about it is that the price won’t be so steep. This 64 GB Moto X will come with a $449.99 price tag, only $100 more than the 16 GB model and $50 from the 32 GB one. All that’s left now is to wait for the option to become a real thing, and maybe hope that Motorola pushes through with it in the first place.