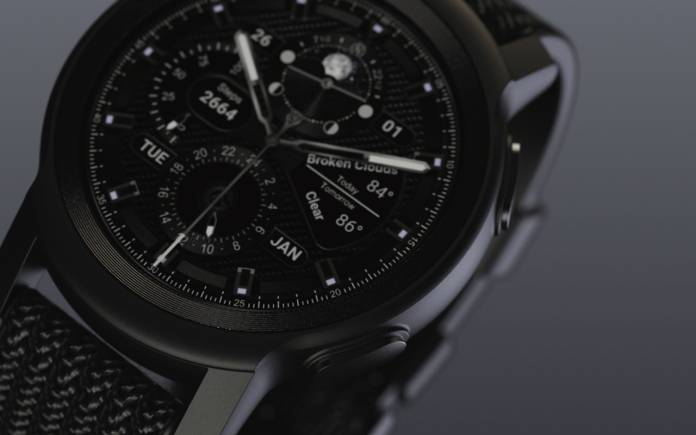 It has been a while since eBuyNow released a new smartwatch. In February, it was mentioned the Moto G Smartwatch, Moto Watch, and Moto One would be coming soon. How soon was soon? We had no idea. We just mentioned the next Moto smartwatch could run on Snapdragon Wear 4100. Perhaps Motorola is set to release a new wearable device. We saw a timeline before that new Moto watch models would be revealed in June and July. Now a new product timeline has been published, showing a smartwatch called MW100 will be revealed in Q4 2021.

Two new models are also slated for release in Q1 2022: the MW200 and MW100s. It seems the deadlines have already passed. It’s already October. Q4 has started and we’re now anticipating for the Moto Watch 100.

The Moto Watch 100 will be the newest smartwatch from eBuyNow. The Canadian company has a licensing deal with Motorola (owned by Lenovo). eBuyNow is the one releasing the new Moto watches and not Lenovo-Motorola.

The Moto Watch 100 is said to be an entry-level smartwatch offering. Design will give that “premium feeling” though with mass production starting next month. This Moto Watch 100 is believed to be the Moto G Smartwatch previously leaked with a round display.

The Moto G smartwatch, now the Moto Watch 100, also comes with two oval buttons on the right edge. You won’t see any crown, just buttons. It is presumed to use Wear OS. We’re hoping it will be the latest version that includes Tizen features.

The smartwatch was also sighted on an FCC listing. Details we gathered include 5 ATM rating, GPS, a heart rate sensor, and an aluminun case. The watch may be out in either Steel Silver or Phantom Black. A 355mAh battery and Bluetooth 5.2 connectivity were also mentioned. 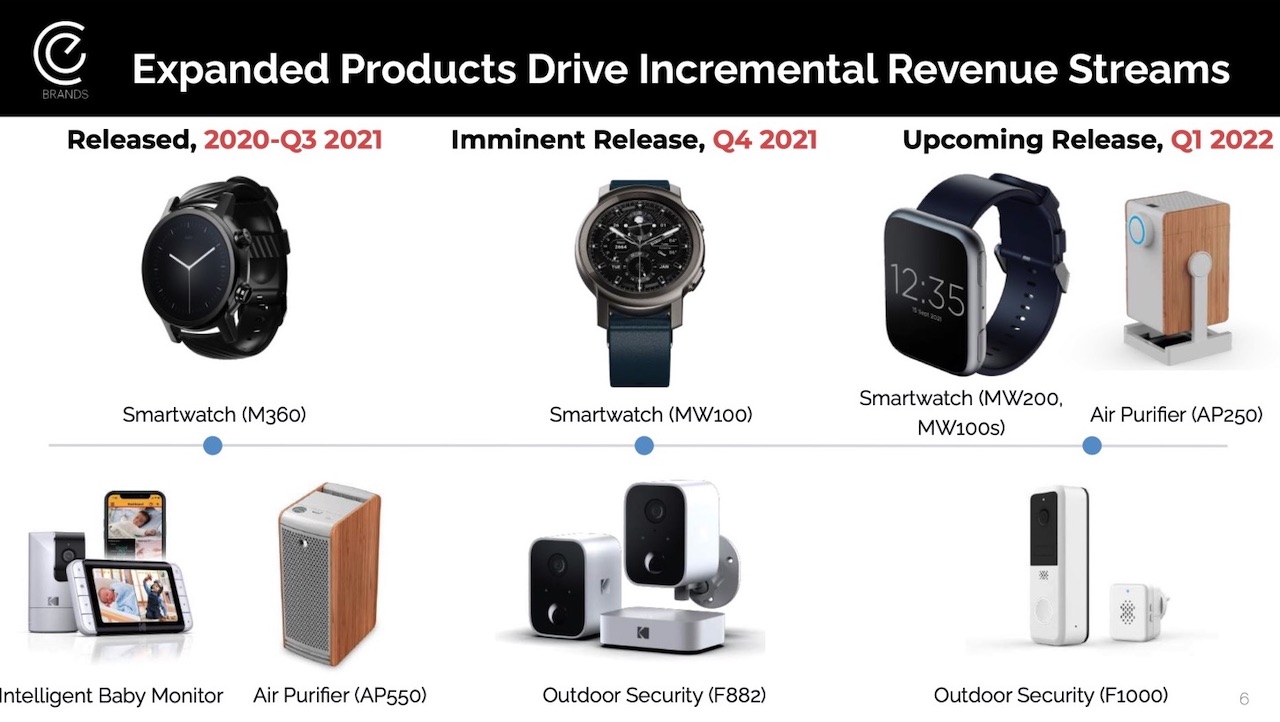 The smartwatches due for Q1 2022 are expected to be mid-level (mid-range). We can look forward to the Moto Watch 200 and Moto Watch 100S as mentioned in the product timeline. We’re assuming these watches that will run on Snapdragon Wear 4100 processor will arrive with a bunch of health and fitness features.