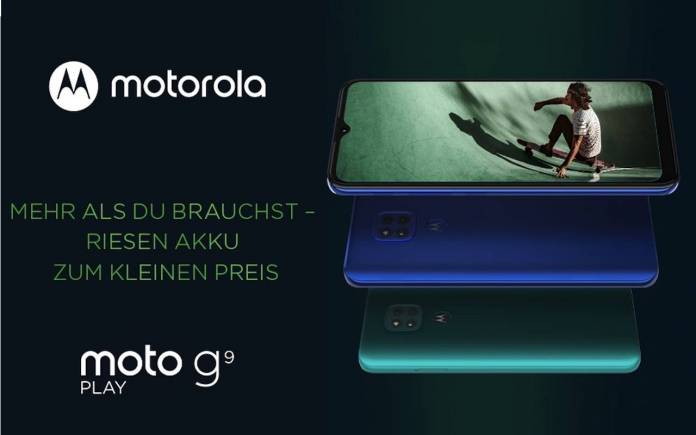 Most Motorola fans may be waiting for the next Moto RAZR 5G but the company also has other devices lined up. Recently announced is the Moto G9 Play. The brand is now on its 9th round of the Moto G family. As by tradition, it delivers premium devices for everyone. The latest from Motorola makes an impression with a 5000mAh battery, fast mobile processor, and powerful cameras. It will let you capture the best moments of your life without breaking the bank.

The 5000mAh battery can make the Moto G9 Play last for up to two days straight on normal use. A single charge is enough for 13 hours of web surfing, 16 hours of streaming videos, and 83 hours of streaming music. If the battery runs out, you only need a few minutes of charging as made possible by the TurboPower.

The Google Assistant button is another basic feature. It provides quick access to other commands and functions. The phone runs on Android 10 with My UX and Moto Experiences. You can fully customize the look of the phone with your choice of fingerprint sensor animations, symbol shapes, colors, and fonts. The price tag reads 169.99 EUR in Germany. Available in either Green or Blue. 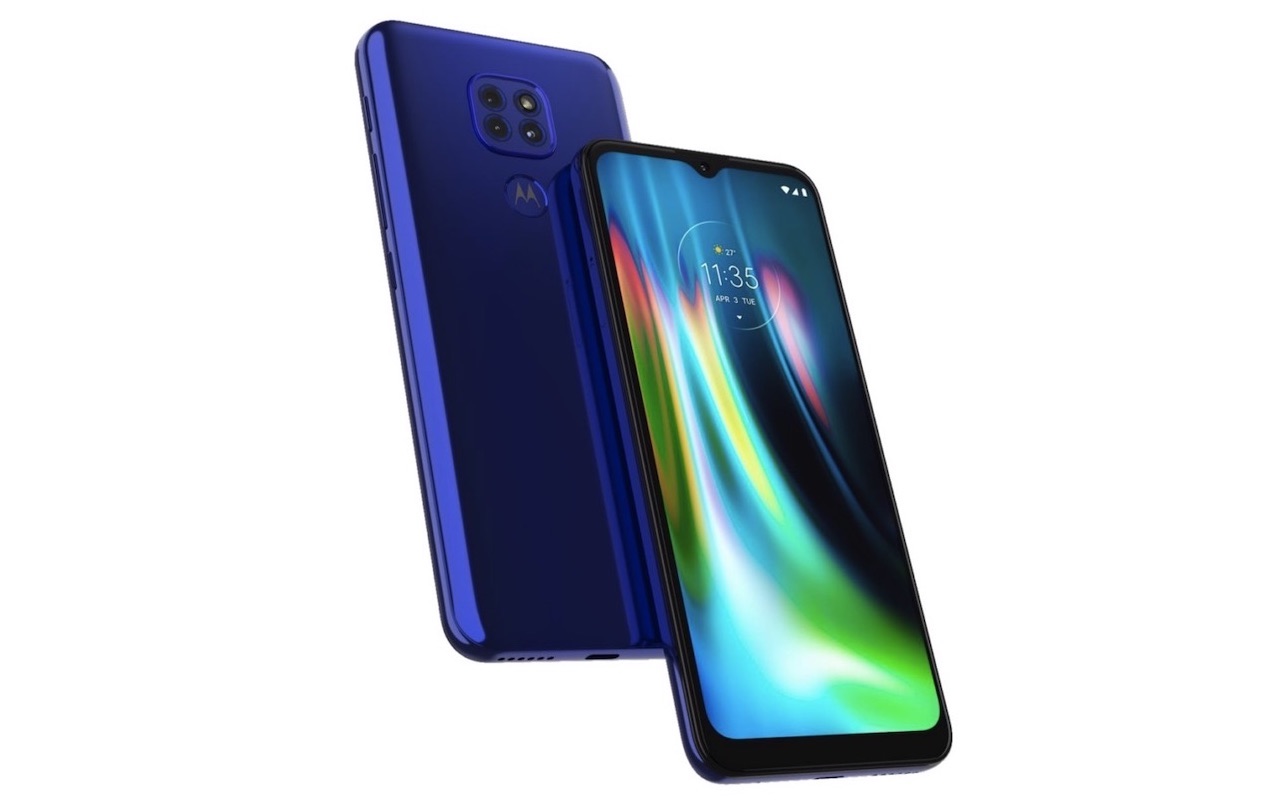 In India, the Moto G9 has also been launched with the same 5000mAh battery and Snapdragon 662 chipset. It’s also very affordable at ₹11,499 ($155). It’s basically the same as the Moto G9 Play which is the global version. Instead of a Max Vision HD, this one uses an LCD TFT display.