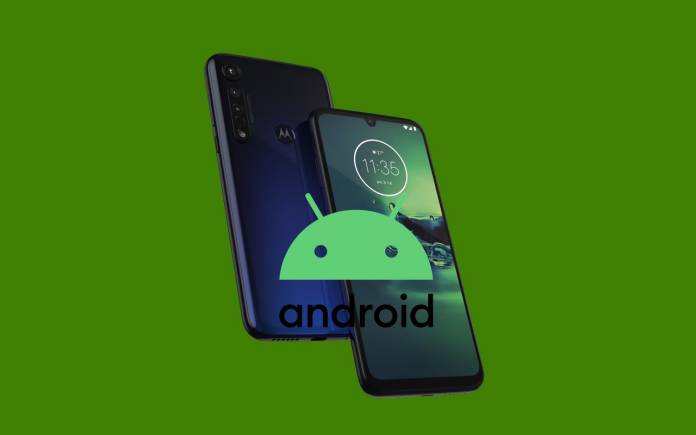 The Moto G8 Plus was introduced by Motorola last year. It launched with Android 9 Pie with a promise of Android 10 eventually. It’s been over six months since its release but it’s only now that the phone is getting the much-awaited upgrade. The update is not the stable release yet but the major features should be ready with only a few bugs. This version already includes the latest July 2020 security patch level and the standard Android 10 features and enhancements.

Motorola is rolling out the update first in Brazil and Spain for Moto G8 Plus users. The Stable Android 10 update should be ready soon not only in the countries mentioned but also in other key markets of the Lenovo-owned company. Local announcements should be made in the coming days or weeks.

The mobile platform update is available via OTA. Specifically, it’s build number QPI30.28-Q3-28. The changelog shows a number of new features and improvements to the device system, as well as, fixes for several bugs.

You may probably notice the system-wide dark and full-screen navigation gestures among others. The Moto G8 Plus may also receive a new focus mode.

This is an Android 10 Soak test update. It’s almost similar to the stable build. Not available for sideloading is the recovery ROM or OTA file. Check your Settings first and see if the Android 10 update is available. Check manually or wait for the over-the-air alert or notification. It should be ready very soon or you should always wait for the more stable version.