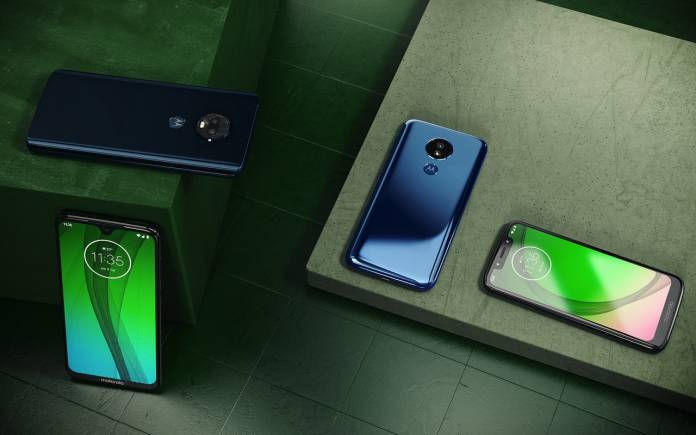 While most OEMs have been preparing for their smartphones to receive the Android 11 OS update, here’s Motorola rolling out Android 10 for the Moto G7 Play. It still is a good move since it’s the next step to getting Android 11. Moto G7 Play follows the Moto G7 Power which recently received the Android 10 update in Brazil. The Moto G8’s predecessor has recently received some updates like Digital Wellbeing a couple of months ago. With this update, we’re also hoping it will eventually get Android 11.

Check the Android 10 OTA via the stable channel. It should be there so no more waiting game. Motorola is done with ‘soak testing’ for Android 10 after weeks of testing and fixing.

The early version of Android 10 for the Moto G7 Play was said to have issues with battery draining and broken fast charging among many other bugs. Specifically, it’s known as Android 10 build number QPY30.52-22. It brings the usual Android 10 features like smart replies, gesture navigation, and system-wide dark mode.

This should be available in other regions too so wait for local announcements. We know this one is ready in Brazil. Note that even with Android 10, the Moto G7 Play is still on 32-bit even when it’s ready with Qualcomm Snapdragon 632 processor.