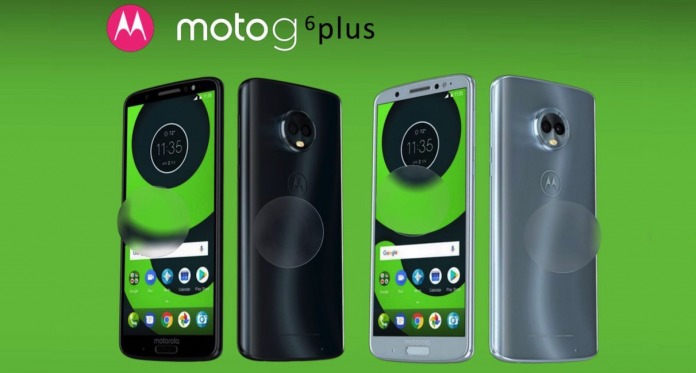 The new Moto G6 phones are scheduled to be announced this coming April 19 in Brazil but of course, we can expect more leaks before D-Day. The Moto G6 has already hit TENAA while the Moto G6 Play hit the NCC in Taiwan a few weeks ago. We’ve also seen the Moto G6 Plus’ design and build plus the specs and pricing of the G6. The Moto G6 Play images were also rendered and a 360-degree video showed all sides only a few days after the Moto G6 Plus posed for Mr. Blurry Cam.

Much has been said about the next-gen Moto G phones but here is another important list from Geekbench. The benchmark site is always a good source of information because it means the device is already being tested for public launch.

Obviously, the Moto G6 Plus follows the Moto G5 Plus with premium specs and high single-core and multi-core scores of 866 and 4123, respectively. The mobile device is powered by an octa-core Snapdragon 630 chipset (not Snapdragon 660), 3250mAh battery, and 4GB RAM. Other features include a 5.93-inch with Full HD resolution, 18:9 aspect ratio, dual rear camera, and a front fingerprint scanner.

The Moto G6 Plus will arrive together with the entry-level Moto G6 and the fun-loving Moto G6 Play.