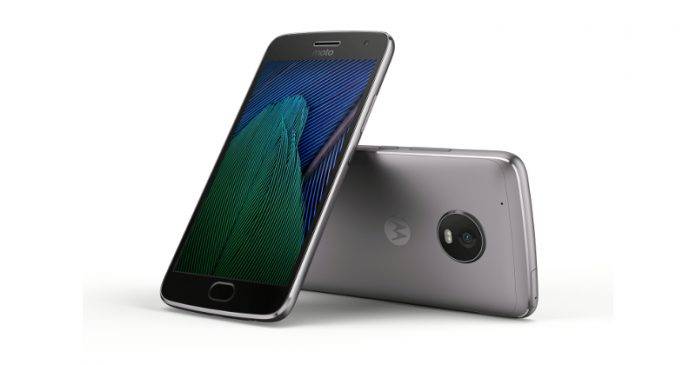 Almost everyone wants a lot of things for their ideal smartphone but not everyone can afford those high-end pieces. But just because you have a limited budget doesn’t mean you have to stop hoping. That’s the message that Motorola is giving when it unveiled the Moto G5 and the Moto G5 Plus. It makes no qualms about these two being of the “wallet-friendly” kind of smartphone. But it’s also quite proud for having delivered what most users say they want in a smartphone. Within budget constraints, of course.

“A battery that goes the distance. Photographer-quality camera. Striking screen resolution and display.” That, according to Motorola, is what users want, based on an LG-like narrative where they surveyed people across the globe. Granted, almost all the latest smartphones, and some not so latest ones, will claim to deliver on those, but few of them will be able to claim they deliver in a cost-effective package.

The Moto G5 is the “base” model for this “more for less” duo. It’s not going to wow you with specs, unsurprisingly. But taking into context how much its price tag is, it’s actually quite appetizing. You get a 5.0-inch screen that has 1920×1080 pixels. That’s 1080p, not 720p. Powered by a 1.4 GHz Qualcomm Snapdragon 430, you can get either 2 or 3 GB of RAM, with a matching 16 or 32 GB of storage, depending on the market region. There’s a 13 megapixel f/2.0 camera at the back with Phase Detect AF, a feature you’d be hard-pressed to find at this tier. A 2,800 battery energizes the whole setup and charges in just minutes.

For those who can afford a bit more, the Moto G5 Plus offers a bit more. The processor is upgraded to a Qualcomm Snapdragon 625 and you actually get 4 GB of RAM. At first glance, the 12 megapixel main camera might sound like a downgrade, but it actually uses a Dual Pixel AF sensor which is, again, something you won’t see anywhere in this range. It also has a f/1.7 lens, way better than most budget-friendly smartphones. The only downside is that the larger 5.2-inch screen is still capped at 1080p, but you really can’t go higher without stepping out of budget bounds.