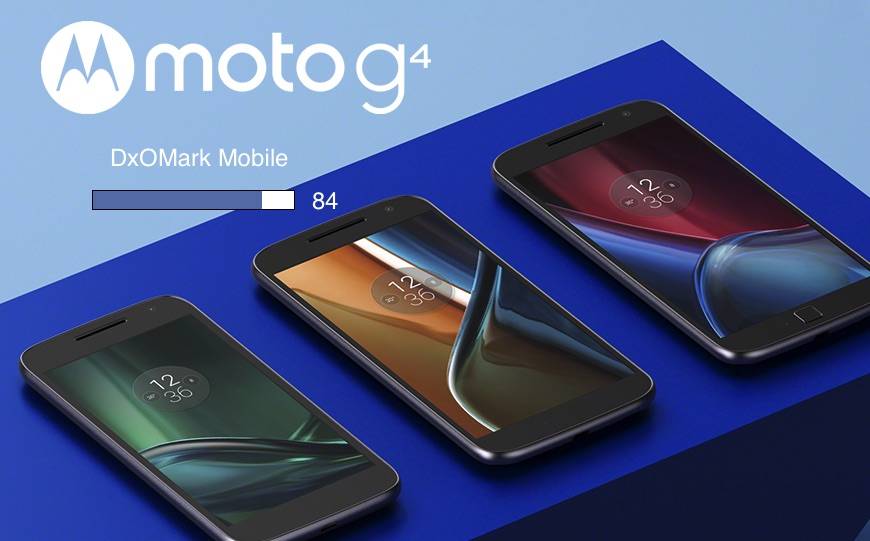 Lenovo-Motorola has finally launched the Moto G. It didn’t arrive alone and it didn’t come with only one sibling but rather two other variants–the G Plus and G Play. The Moto G Plus is the version with higher specs. We know its more of an imaging-centric model that’s even better than the iPhone 6S and iPhone 6S Plus. DxOMark was quick to review the new Moto G and we’ve got the results. Overall score is 84 placing it beside the Google Nexus 6P, Moto Droid Turbo 2, and the Apple iPhone 6S Plus.

The numbers are really good for a phone that’s considered as mid-range but is packed with a 16 megapixel 1/2.4-inch-type sensor to produce high quality photos. When it comes to video recording, the Moto G Plus delivers great video but photos are obviously better. Getting the No. 4 rank in DxOMark is already an honor but that only gives other brands to work harder than ever. A few months from now, expect the rankings to change.

While waiting for other smartphones to take over, let’s check out this Moto G Plus. Phone is great for HDR outdoor shots but make sure you activate the feature first. What’s more impressive is the Moto G Plus photo lasers allowing great detail preservation especially in bright light, resulting to good noise reduction. Colors are very much pleasant and vivid in outdoor shots while autofocus is obviously fast and accurate.

There are slight problems in outdoor shots where details are lost especially in the dark pats. White balance and HDR activations have a few irregularities. There are many things that can still be improved. Colors remain vivid and work with many exposures. Video module shows good autofocus, stabilization, and noise reduction but there’s still the loss of some video details, inaccuracies in autofocus, and some other minor problems.

Check out sample shots below: