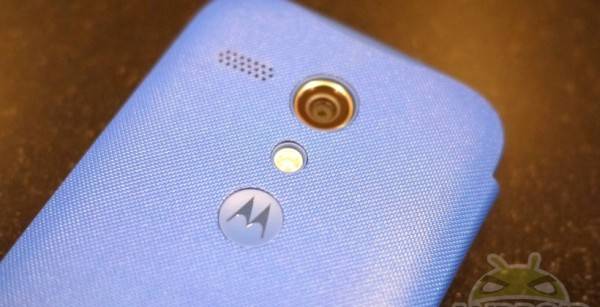 Motorola, who have seen a downward trend in recent years, have risen once again. This time, their European market share is showing promise, as they’ve been found to have a 6% market share in the UK. While their recent Moto X flagship altered the way many think of Android devices, it seems their mid-tier Moto G is to thank for the European uptick.

This info is courtesy of Kantar Worldpanel ComTech and analyst Dominic Sunnebo, who point out that Motorola had next to no market presence prior to the Moto G. Since the November launch, they’re now enjoying a stronger presence in the UK. This highlights a trend expected to make big waves soon, wherein the mid-range market will supersede the flagship models for consumer spending.

Another interesting factor here is that the Moto G seems to be hitting all the right notes for Motorola. A mid-range device isn’t for those with a lot of disposable income, and Kantar notes as much:

The Moto G in Great Britain has attracted a very specific consumer profile. Almost half of owners are aged between 16 and 24, 83% are male and generally they come from lower income groups with 40% earning under £20,000.

For Motorola, the timing couldn’t be better. As mid-range device round nto shape, the Moto G has proven itself the cream of the crop. With wearables becoming an increasingly important purchase decision, flagship devices may not be something we want to splurge on, subsidy or not. Even with the Moto X, which helped bring Motorola back into the OEM conversation last year, the out-of-pocket expense is approachable. It seems Motorola may have figured out the right way to succeed.