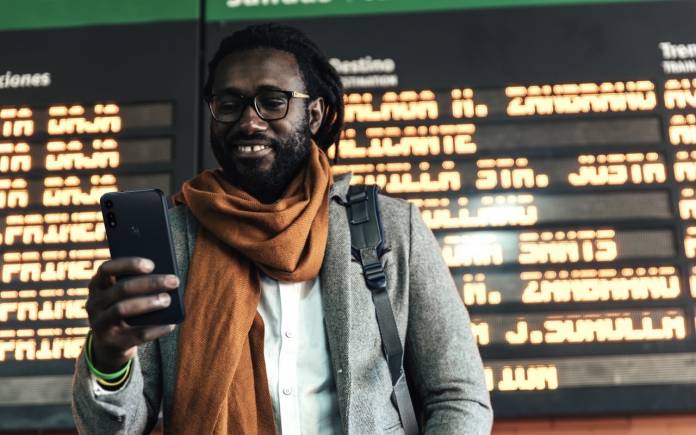 Before the Motorola Razr 2 is unveiled, Motorola is introducing two new phones: the Motorola G Fast and the Motorola E. The Moto G Stylus was already released in the United States. Coming soon is the Moto G Fast which we mentioned would arrive as a rebranded Moto G8. The phone has been introduced together with the new Moto E. If you’re looking for a new mid-range phone, you may want to look at the two models that promise longer battery life and powerful performance.

The Moto E is only an entry-level smartphone but it’s decent and can get things done. It’s more “fun” to use with “twice the camera and double the power” as described. The dual-camera system is composed of a 13MP main with fast focus plus a depth sensor that is best for shooting portraits.

The battery is 3550mAh which can last up to two days on normal mobile use. Feel free to stream your favorite movies and TV shows for 11 hours straight on the large 6.2-inch Max Vision HD+ screen. The phone can also last up to 15 days on standby which is impressive. For security and authentication, there is the rear fingerprint reader. The phone runs on Android 10 and Qualcomm Snapdragon 632 octa-core processor.

As for the Moto G Fast, this one comes with a triple rear camera system. It runs on a Qualcomm Snapdragon 665 octa-core processor and 3GB of RAM plus advanced AI processing features. The 32GB onboard storage can be expanded to 512GB max with a microSD card slot.

The camera setup is headlined by a 16MP fast-focusing main camera + ultra-wide angle lens + 5x Macro Vision cam. The 4000mAh battery is enough to last up to a couple of days. It has a bigger 6.4” HD+ Max Vision display and a loudspeaker that is powerful. The Moto G Fast offers Moto Gametime and exclusive Moto Experiences and runs on Android 10 out of the box.

When it comes to pricing, the Moto G Fast will start at $199.99. It’s now up for pre-order on Amazon.com, Walmart, Best Buy, B&H Photo, and Motorola.com. Boost Mobile is also expected to roll out the phone. It will be out in Canada as well via Fido, Koodo, Virgin, Rogers, Bell, and TELUS.

The Moto E is more affordable at only $149.99. It’s available on the stores mentioned above but will be ready on more networks such as T-Mobile, US Cellular, Xfinity Mobile, and Consumer Cellular among others. It will also be out from the mentioned carriers in Canada, as well as, from Freedom Mobile, Lucky Mobile, Videotron, SaskTel, and chatr.