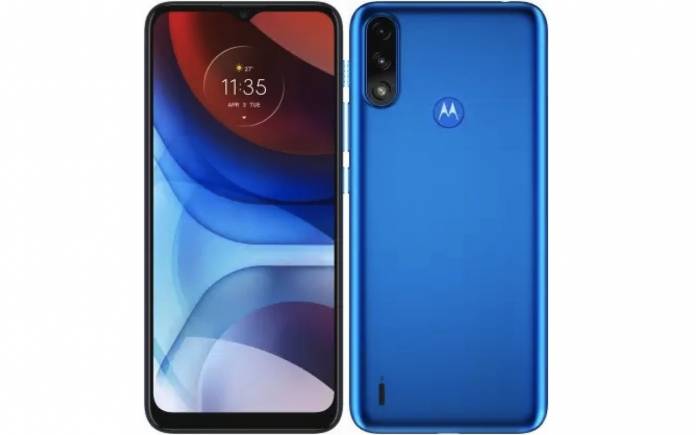 Motorola has just announced a new phone. It’s different from the Moto G30 and Moto G10 phones announced last week. The Moto E7 Power has been leaked ahead of launch and now it’s available in India. The phone comes equipped with a 6.5-inch screen with HD+ resolution and a 20:9 aspect ratio. The phone runs on a Helio G25 processor and Android 10 out of the box. This is only a mid-range smartphone with 2GB of RAM and 32GB onboard storage or 4GB RAM with 64GB memory. It comes with a microSD card slot for up to 1TB memory expansion.

The smartphone runs on 5000mAh battery which is powerful enough for a mid-ranger. The phone comes with a fingerprint reader on the rear. You can also expect a dual camera setup that includes a 13MP main and a 2MP macro camera.

This Motorola phone already boasts a Google Assistant button on the right edge. Pressing this button will activate the Google Assistant right away. The device will quickly “hear” what you have to say.

Other specs of the Moto E7 Power are as follows: a 3.5mm headphone jack, USB-C port, IP52 rating, and 2×2 MIMO support. The 5000mAh battery makes this phone powerful and a potential bestseller. Choose between the Coral Red and Tahiti Blue. 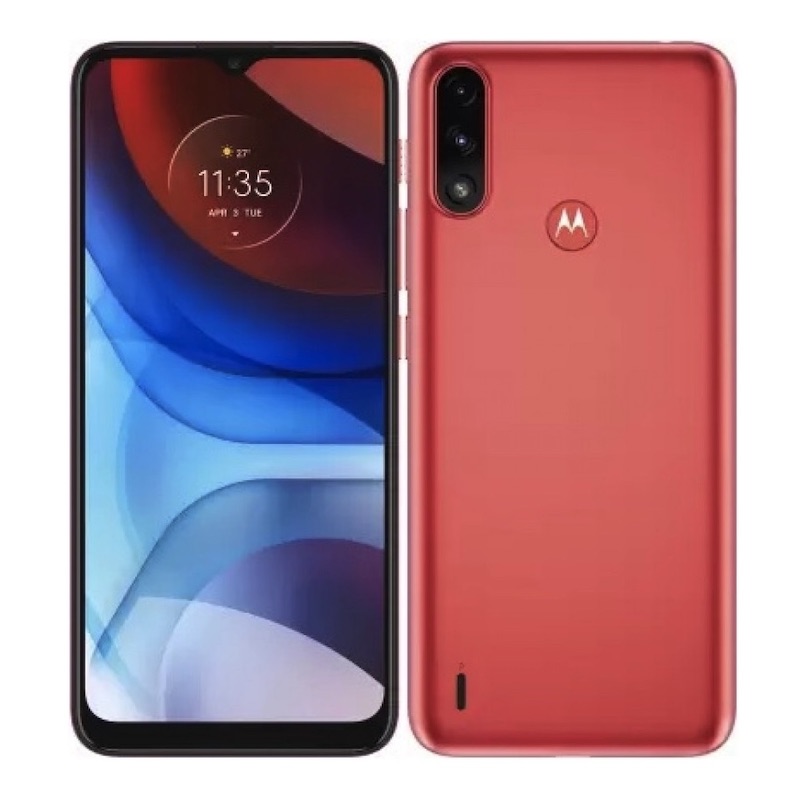 Motorola has a captured market in India. The Moto E3 Power is said be made in India—100% made in India. You can find the phone on Flipkart and retail shops beginning February 26. Starting price is INR7,499 ($103) for the 2GB RAN/32GB Moto E3 Power.The 4GB/64GB model costs INR 8,299 ($115). Motorola will release the Moto E3 Power in other markets as well but no word yet when and where exactly and for how much.