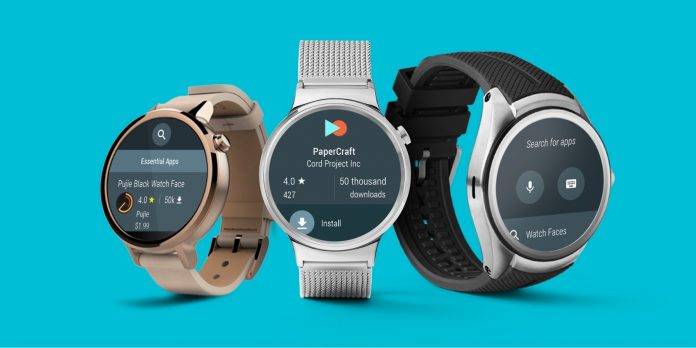 While majority of the supported smartwatches have already received their Android Wear 2.0 update, there are still several brands waiting for the rollout. One of the community managers, Ernest, announced in the Help Forum that those wearables, which includes the Moto 360 2nd Gen and the Huawei Watch will receive the major update by the end of April up to late May. While that still spans an unspecified date, at least we have a timeframe as to when to expect it.

The post was probably made since they’re always being bombarded with questions as to when their smartwatches will receive Android Wear 2.0. First he listed down those that have already received the update, which includes the two new LG watches which were the first to have it out of the box and the slightly older ones as well, the Fossil Q devices, Tag Heuer Connected, Huawei Watch 2, and a few others.

Meanwhile, the smartwatches that will be getting Wear 2.0 by the end of April or late May are the Moto 360 Gen 2, Moto 360 Sport, LG Watch Urbane 2nd Edition, Huawei Watch, Huawei Watch Ladies, Asus ZenWatch 2, and Asus ZenWatch 3. In case people missed it the previous times they announced, he also listed those that will not be receiving the update, which includes the 1st gen Moto 360 and the LG G Watch.

In case you’ll be buying a new smartwatch anytime soon, all the Android Wear watches announced in 2017 and onwards will have Android Wear 2.0. So unless you want to stay stuck in the old version of the platform, then you can your pick of all the new devices already announced and that will be announced later this year.