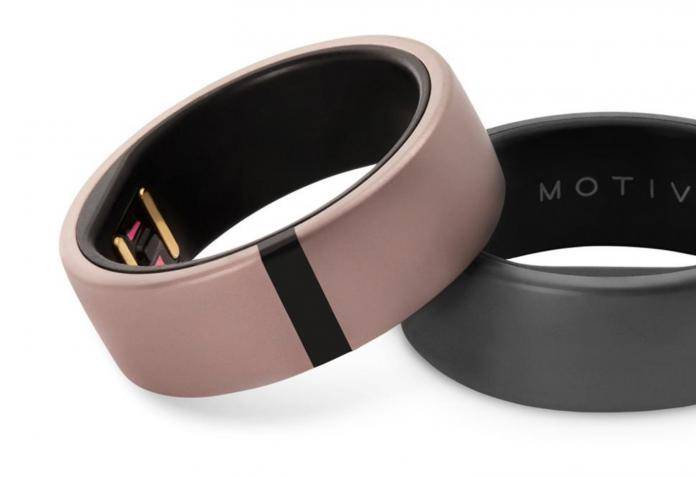 While fitness bands and smartwatches were all the rage for the past few years when it comes to fitness tracking at least, OEMs are also now looking at different devices to help us track our activities and stay fit and healthy. The Motiv Ring was a convenient way of doing so but unfortunately, it was only available for iOS devices. Well, that ends now as the smart ring for your finger is now compatible with several Android devices.

If you’re not yet familiar with Motiv Ring, it can serve as your fitness tracker, sleep tracker, and even your heart rate monitor. It is of course connected to your smartphone through an app and you’ll be able to do all the things that a tracker does. The battery life lasts for 3 days and when the juice runs out, you can charge it through a cord that comes with the device. It is waterproof and pretty much life-proof and since it’s just a ring on your finger, it’s not as intrusive and you won’t even know it’s there.

Tejash Unadkat, the CEO of Motiv, says that there have been a lot of requests from Android users to make it compatible to the platform ever since they announced the pre-orders for the device. So they finally officially announced support for Android devices, specifically Samsung Galaxy S7, S7 Edge, S8, S8+, S9, S9+, Note 5, and Note 8, and Google Pixel, Pixel XL, Pixel 2 and Pixel 2 XL. Noticeably absent are the Note 6 and Note 7 (well, the latter is understandable). They will probably be adding more devices in the future so if you don’t own any of those devices, just wait.

Another requested feature is to integrate the Motiv Ring with other health and fitness apps, which most people are probably originally using already. First step now for them is the integration with Google Fit in connection with the Android support announcement. Hopefully, they will also be able to do this for other apps so that people don’t need to use separate ones.

The Motiv Ring is available in either Slate Gray or Rose Gold and you can buy it through their online store or Amazon and other online stores. It is priced at $199, which may seem a lot for a ring but is still cheaper than most fitness trackers anyway.